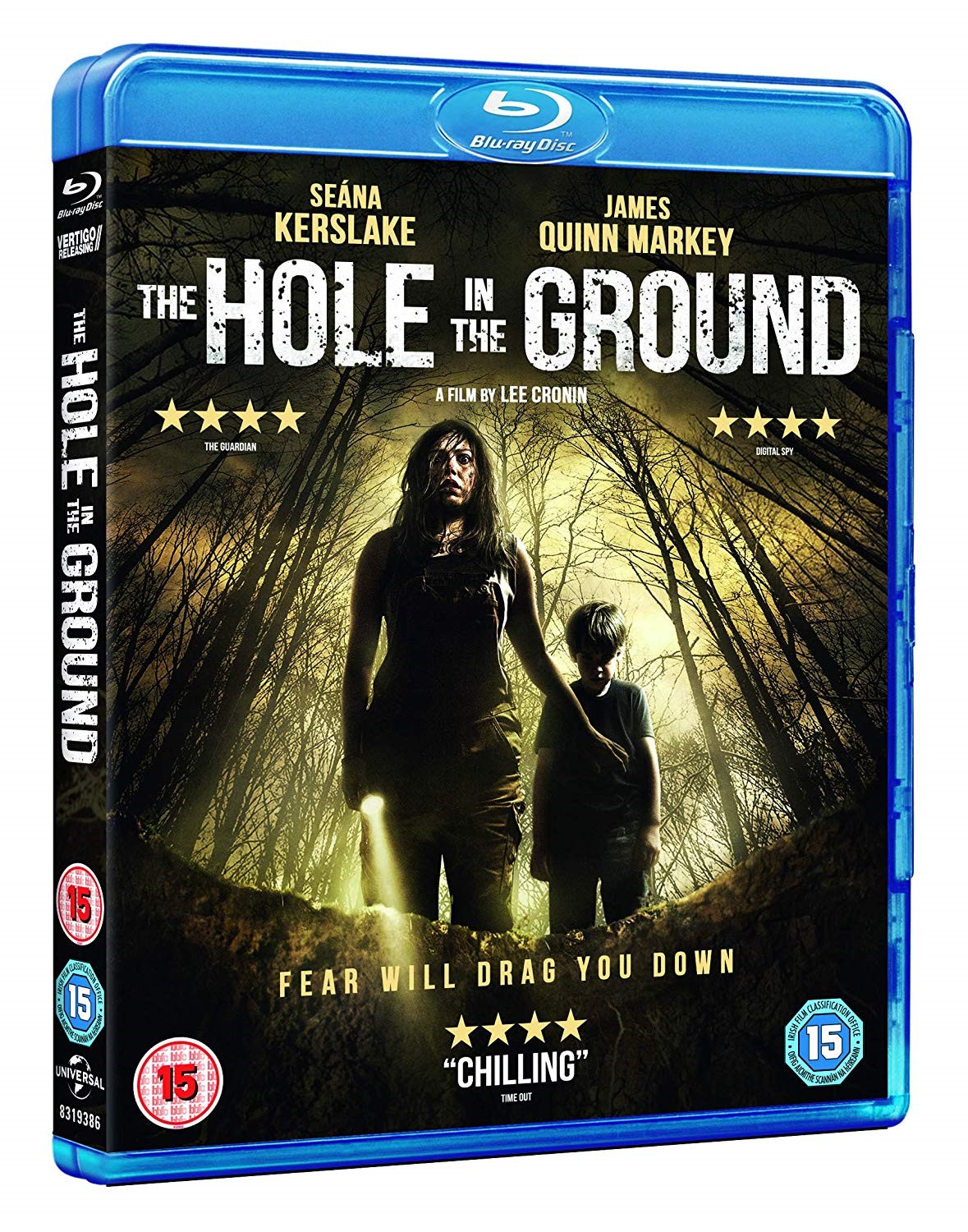 Something nasty is lurking in the forest in what might be the most frightening film of the year, a nerve-jangling mix of The Witch and Hereditary.

A bold and brilliantly constructed cross between Pet Sematary and Invasion of the Body Snatchers, the debut feature from writer-director Lee Cronin is a genre game changer that masterfully builds the tension, delivers the frights and leaves the audience reeling.

Cronin elicits terrific performances from a brilliant cast, particularly Seána Kerslake (A Date For Mad Mary) as a single mother driven to her wits end, and a wonderfully unnerving James Quinn Markey (Vikings) as her son, who might not be what he seems after his disappearance in the forest. Also appearing are Simone Kirby (Peaky Blinders), Steve Wall (Vikings) Eoin Macken (Resident Evil: The Final Chapter, The Forest) and veteran character actor James Cosmo (Highlander, Braveheart).

Beautifully filmed in the misty, mysterious Irish countryside, and with an ominous, powerful score Stephen McKeon (Black Mirror) that recalls the rank dread of The Witch, The Hole In The Ground is a startlingly assured first film that marks Cronin as a name to watch. Following in the footsteps of acclaimed Irish horror like The Hallow, Wake Wood and Isolation, this is a surefire scarer that’ll chill you to the bone.