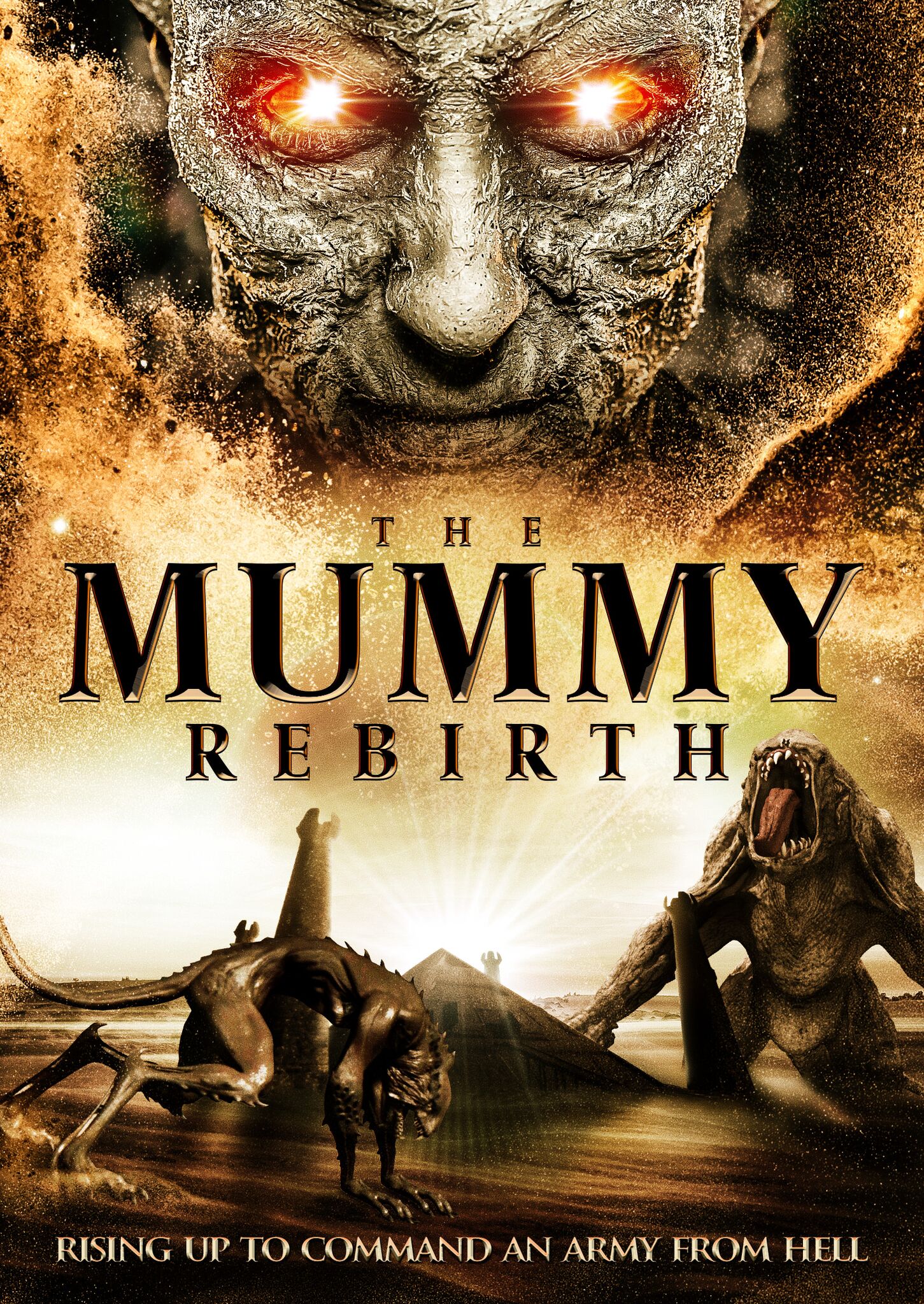 A LEGEND RISES THIS AUGUST

Two treasure hunters uncover a sealed tomb and awaken a mummy that has waited years to come back and wipe humanity from the face of the Earth. It’s a race against time as they try to stop the Mummy from wreaking havoc on the modern world.