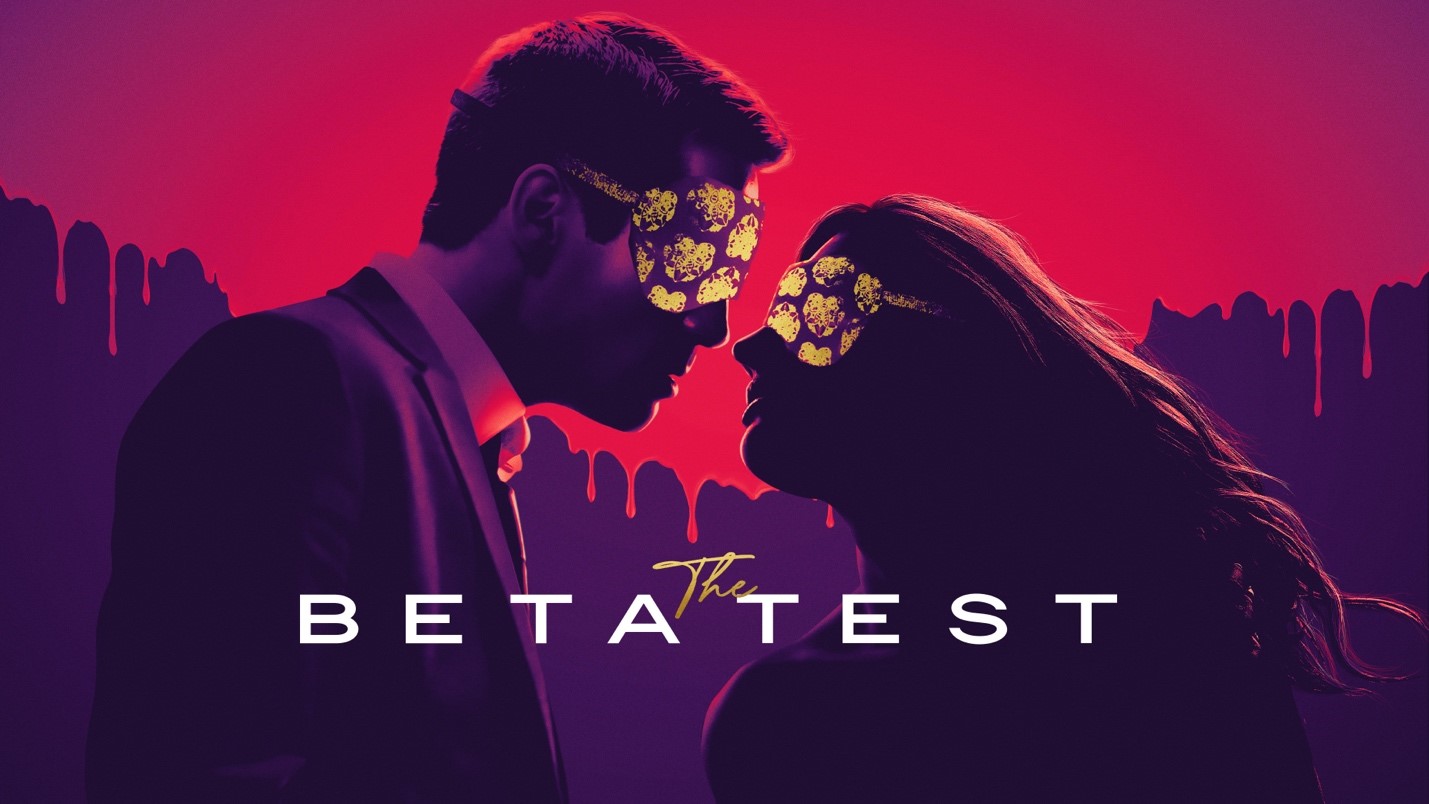 “[Cumming’s] performance is a miracle of control and timing”- Dom Sinacola, Paste

THE BETA TEST is set in the cutthroat world of Hollywood agents – but forget Entourage – our hero is stressed out at work, his agency is in a rut, and his marriage plans are a massive distraction to signing a big new client. Then, an anonymous invitation drops into his letterbox, the agent is lured into a mysterious world of anonymous infidelity, and all hell breaks loose.

Showcasing a gigantic talent in the form of Cummings (and his co-director PJ McCabe, who also stars in the film ) this is Swimming With Sharks crossed with Eyes Wide Shut for the digital age… take THE BETA TEST immediately – you won’t regret it.

Synopsis: A married Hollywood agent receives a mysterious letter for an anonymous sexual encounter and becomes ensnared in a sinister world of lying, murder and infidelity in this scintillating satire.

Subscriptions are available for £4.99 monthly or £49.99 annually

THE BETA TEST WILL PREMIERE ON ARROW MARCH 11TH