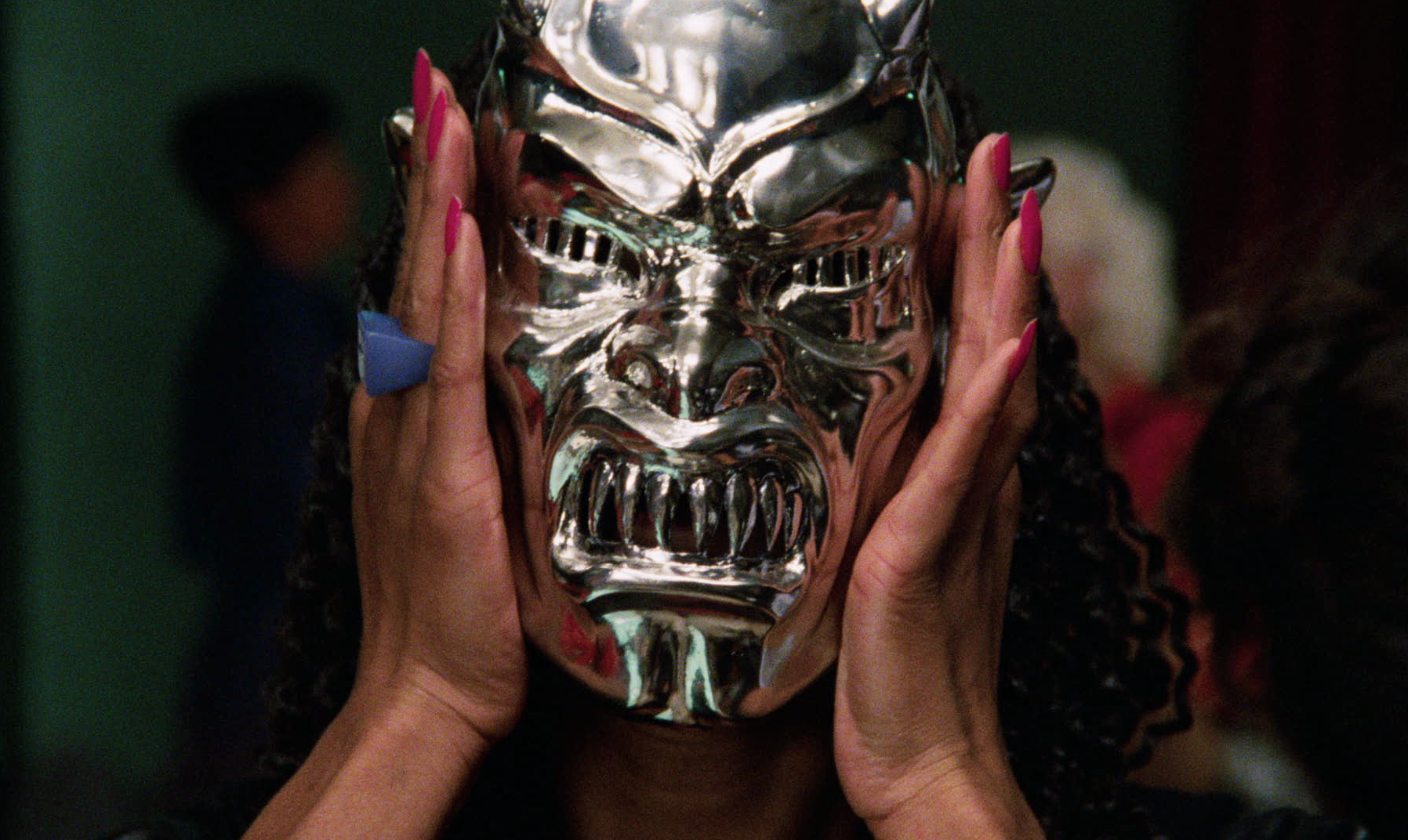 Brand new 4K restorations of both classic horror films are out now via Arrow Video! More vivid and terrifying than ever before, the new 4K UHD Blu-ray release comes with a wealth of bonus features old and new, making this the ultimate experience in celluloid terror.

In the early 1980s, Dario Argento, the famed horror maestro responsible for such classics as Suspiria and Deep Red, branched out from directing into producing, shepherding the work of his fellow filmmakers to the screen – among them Lamberto Bava (Delirium, A Blade in the Dark), son of the legendary Mario Bava. Together, they crafted two tales of terror that would become synonymous with Italian 80s horror, in which the veil between the real world and the silver screen is torn asunder.

In 1985’s Demons, a motley assortment of unwitting filmgoers accept invitations to a screening at the mysterious Metropol theatre. However, as the brutal slasher film unspools, the horror breaks free from the constraints of the screen, unleashing a swarm of slathering demons, intent on spreading their evil plague across the globe. Then, in 1986’s Demons 2, Hell comes direct to the living room as bloodthirsty demons descend on a luxury apartment block, devouring the residents and propagating their deadly plague.