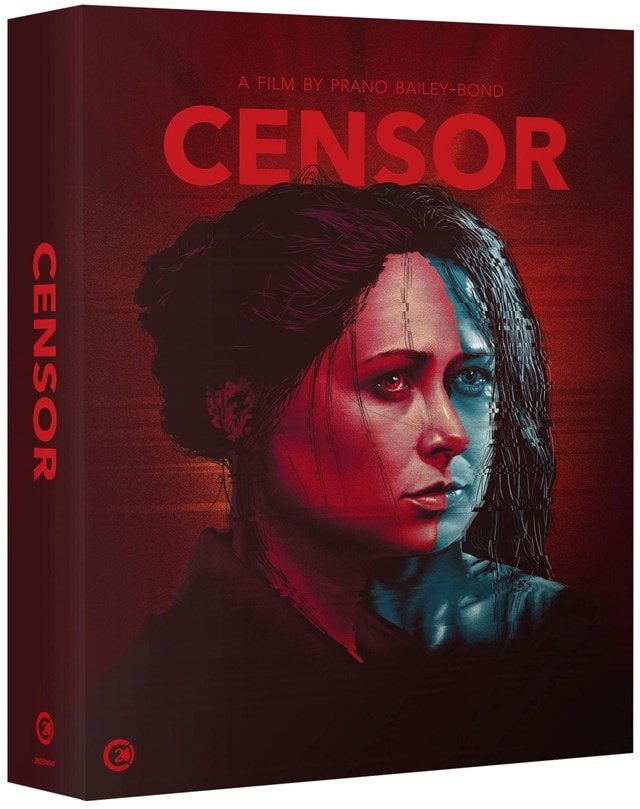 ‘This thrilling, dizzying debut… is a nostalgic treat for anyone old enough to remember the infamous “video nasties” scare of the early 80s’

‘Ambiguous, introspective, thoughtful. As weirdly uncomfortable as horror should be, and rarely is… Niamh Algar is terrific, and deeply empathetic’

‘Bailey-Bond displays a tricky skill: moving from realism to nightmarish oddness while taking viewers along with you’

Please see full details attached and do get in touch for previews and interview opportunities.