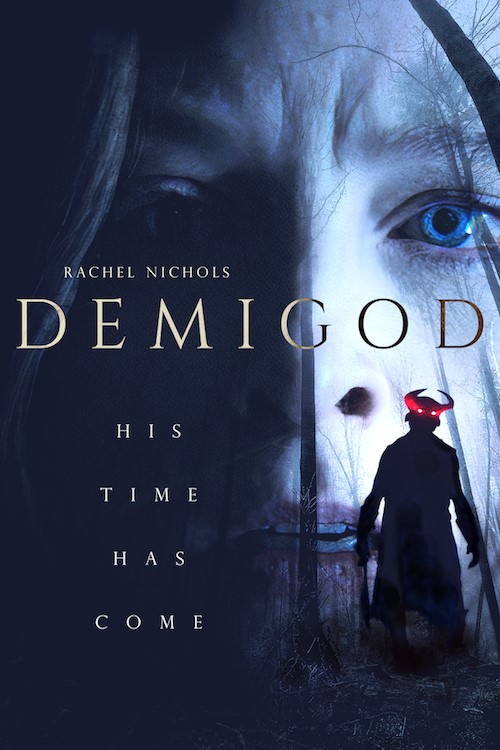 ‘AN EXCELLENT ADDITION TO THE FOLK HORROR SUB-GENRE’

Upon the sudden death of her estranged huntsman grandfather and the news that he’s left her all his worldly possessions, Robin (Rachel Nichols) and her husband travel back to her birthplace in Germany’s foreboding Black Forest. Already plagued by terrifying visions of childhood memories she can’t quite make sense of, Robin nevertheless remembers fondly her grandfather Karl’s (Jeremy London, Mallrats) deep connection to the natural world, the animals, and even the ‘spirits’ of the ancient forest.

Soon after arriving at her grandfather’s secluded cabin, however, Robin realises that the inheritance left her is far more macabre than she had bargained for. Stalked by a trio of witches, she finds herself entrenched in an ancient hunting ritual that will force her to reckon with her family’s past and her own will to overcome the monstrous obstacles in her path.