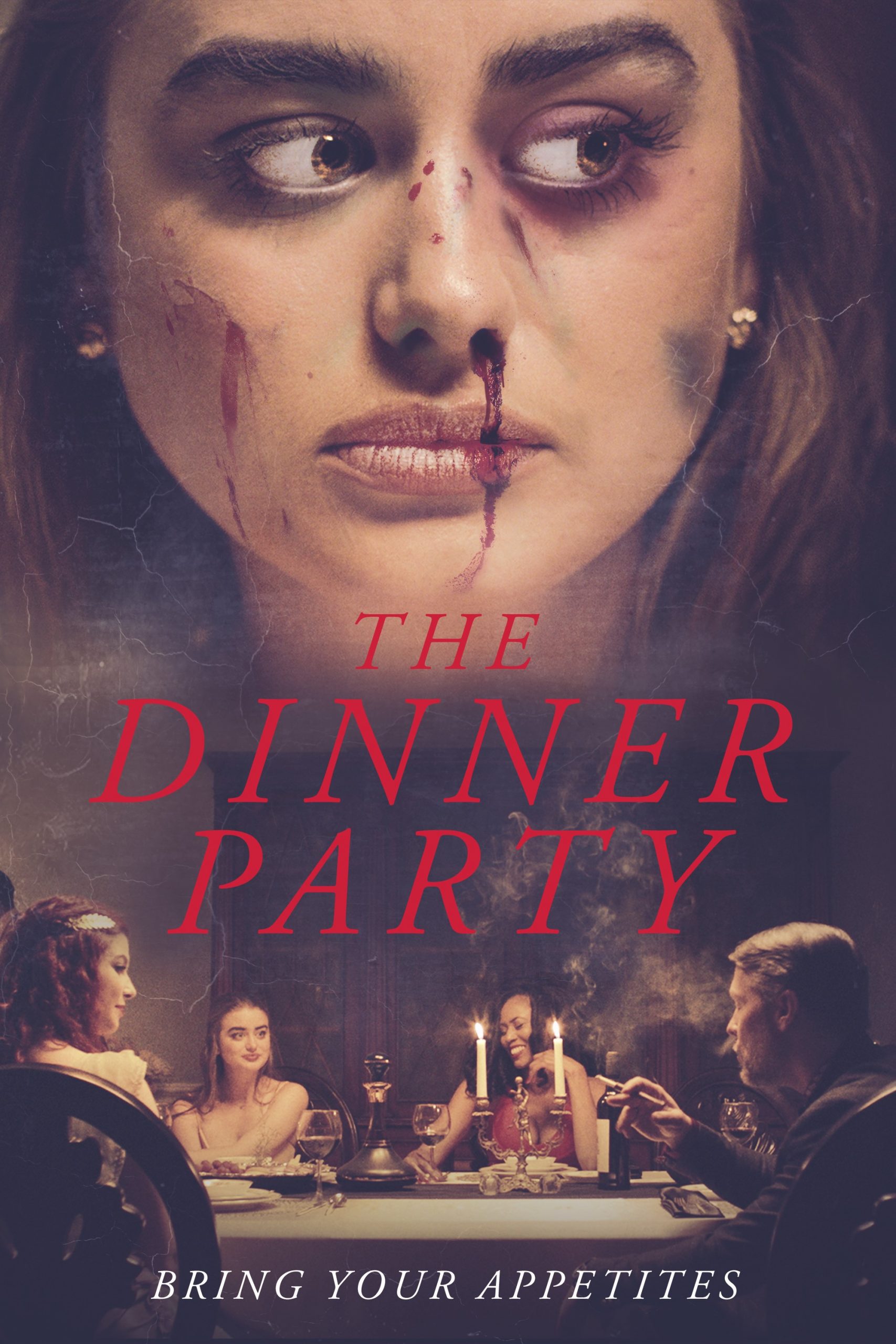 Renowned surgeon and culinary enthusiast, Carmine Braun, invites playwright, Jeffrey Duncan, and his wife to join his eccentric friends at their semi-annual dinner party, having promised to fund Duncan’s new play to Broadway. As the evening descends into madness, the group’s true intentions are revealed, along with an ancient secret that will change the Duncans’ lives and fortunes forever.