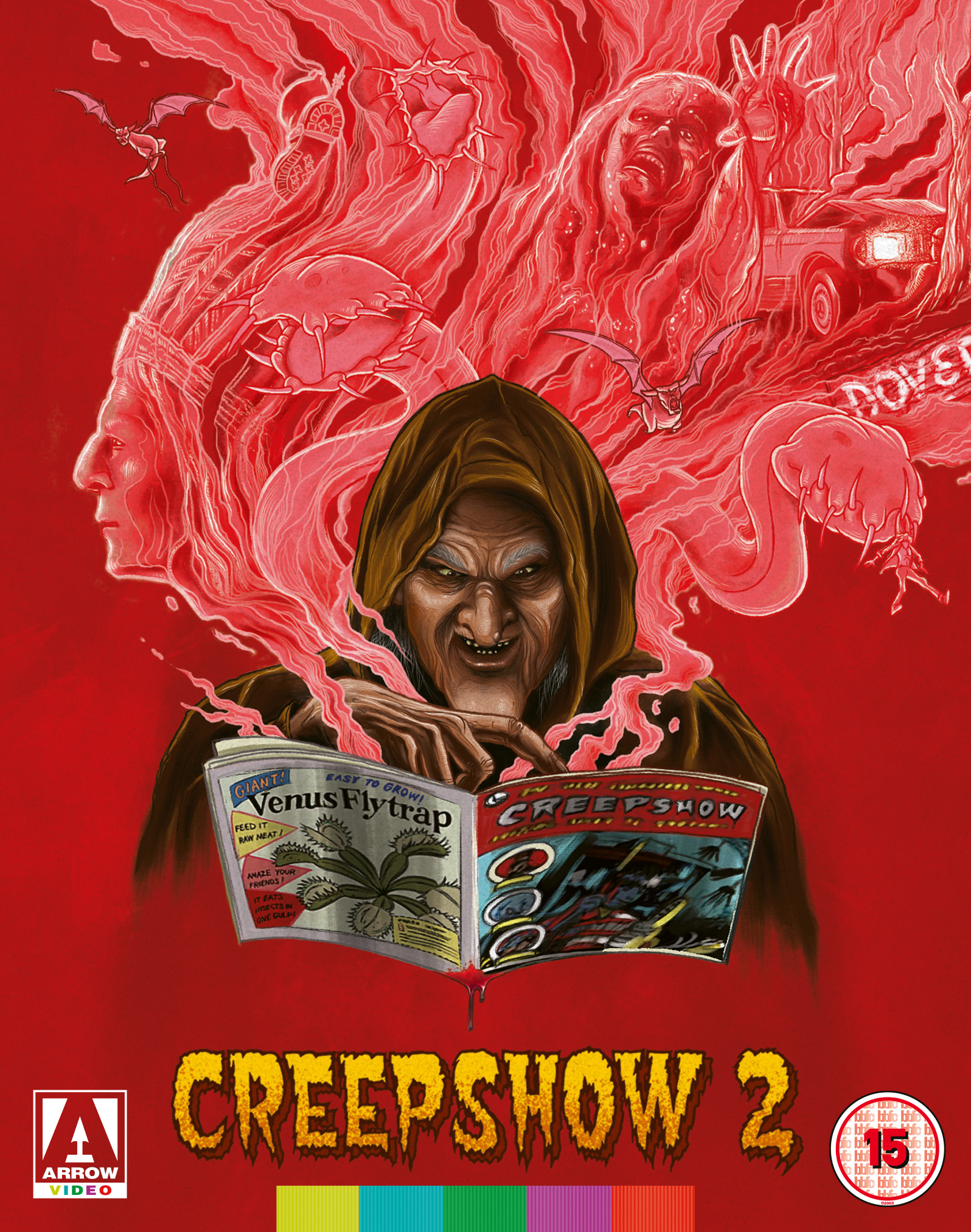 Titans of terror George A. Romero and Stephen King deliver yet another selection of blood-curdling tales in Creepshow 2, the follow-up to the 1982 horror classic.

Retaining the same EC comic book flavor that made the original such a hit, Creepshow 2, this time directed by long-time Romero collaborator Michael Gornick, is a standout horror anthology from the minds of two of the genre’s master craftsmen.