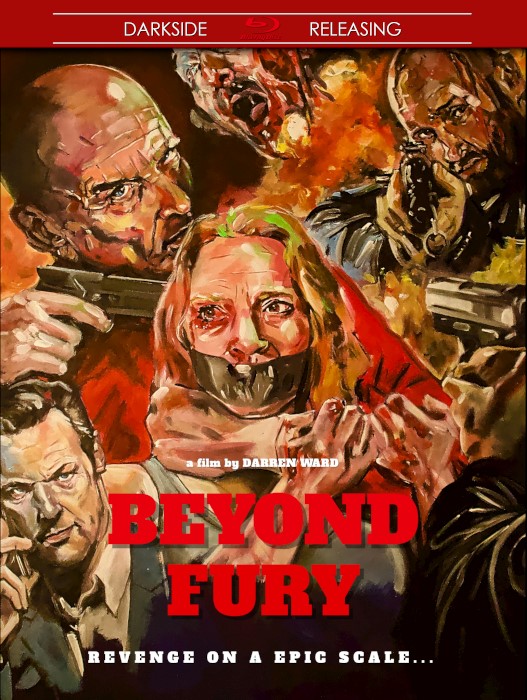 THE BRITISH INVASION IS BACK! The last in the FURY trilogy is finally here! Darkside Releasing is extremely proud to present the World Premiere of Darren Ward’s BEYOND FURY!

Beyond Fury caps off a decades-long epic saga of violence and vengeance that began with SUDDEN FURY (David Warbeck’s final film) and continued with A DAY OF VIOLENCE. Both of these films are available in a very special Dual-Blu-ray set form Darkside Releasing.

The 3rd chapter in the Fury Trilogy Making-of Documentary.

Specially-priced Pre-orders go up on June 23rd only on Darkside Releasing’s official site https://darksidereleasing.com and will ship out on the Release Date, June 29th.