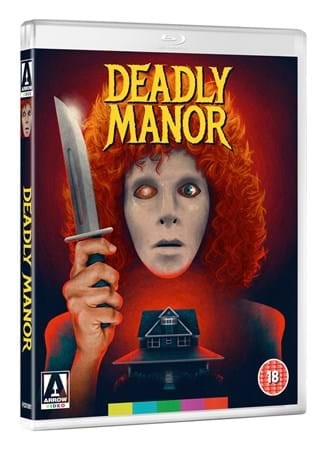 The last in a trio of transcontinental slice-and-dice co-productions helmed by Larraz towards the end of the 80s (all of which which he directed under the anglicized moniker of Joseph Braunstein), Deadly Manor – released on VHS in the US under the title Savage Lust – is a fitting capper to the director’s prolific career in fear, now finally unearthed for the first time on Blu-ray.