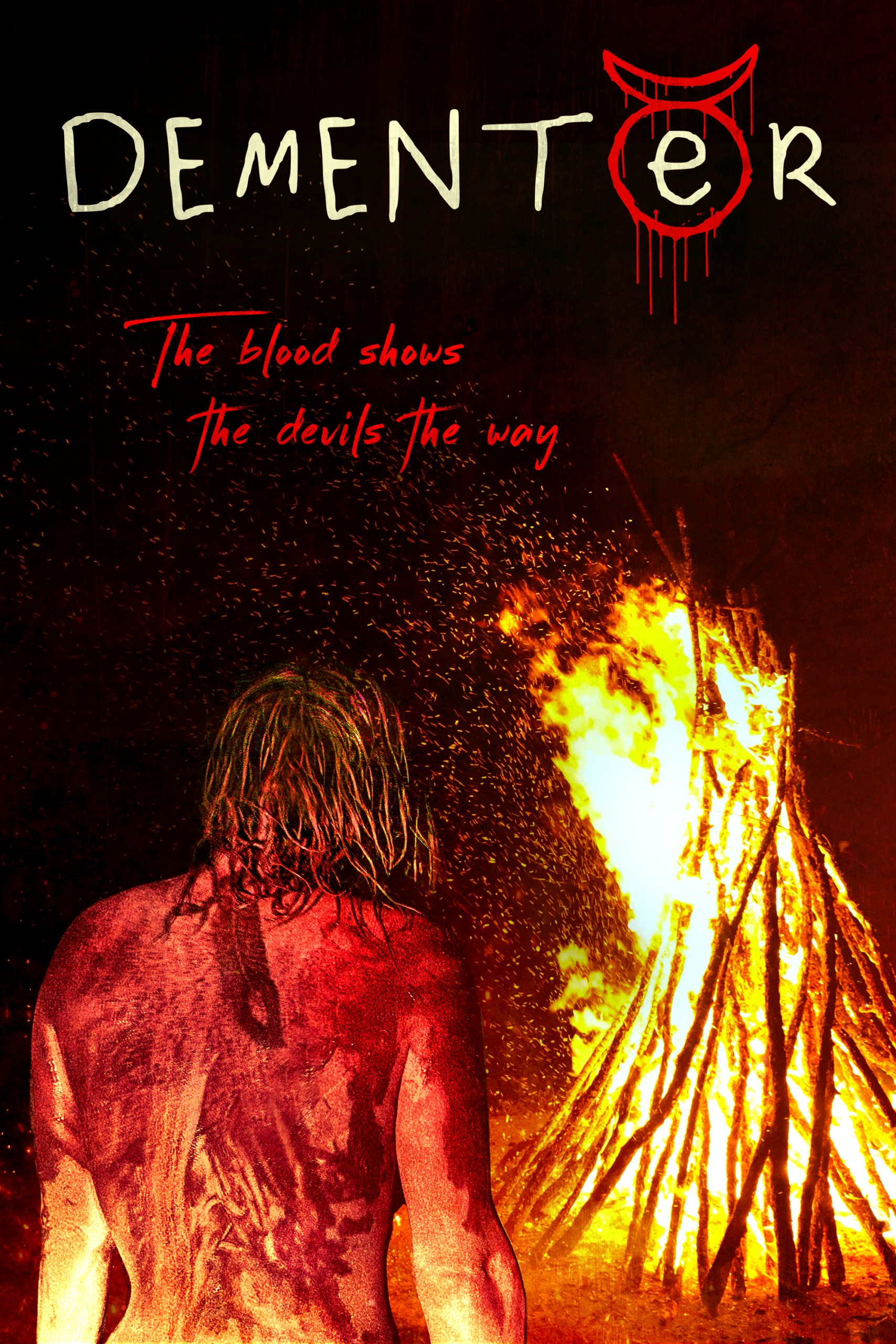 Dementer, the latest film from writer/director Chad Crawford Kinkle (Jug Face) and featuring Larry Fessenden, has been acquired by Dark Star Pictures for a March release.

The film follows Katie, a young woman who flees a backwoods cult and takes a job at a care center for special needs adults in her determination to do some good with her life. But despite her best intentions, Katie can’t escape the signs that “the devils” are coming for Stephanie, a woman with Down syndrome she cares for, who keeps getting sicker despite Katie’s rituals to ward off evil spirits.

Dementer will be available on digital platforms March 2, 2021 from Dark Star Pictures.