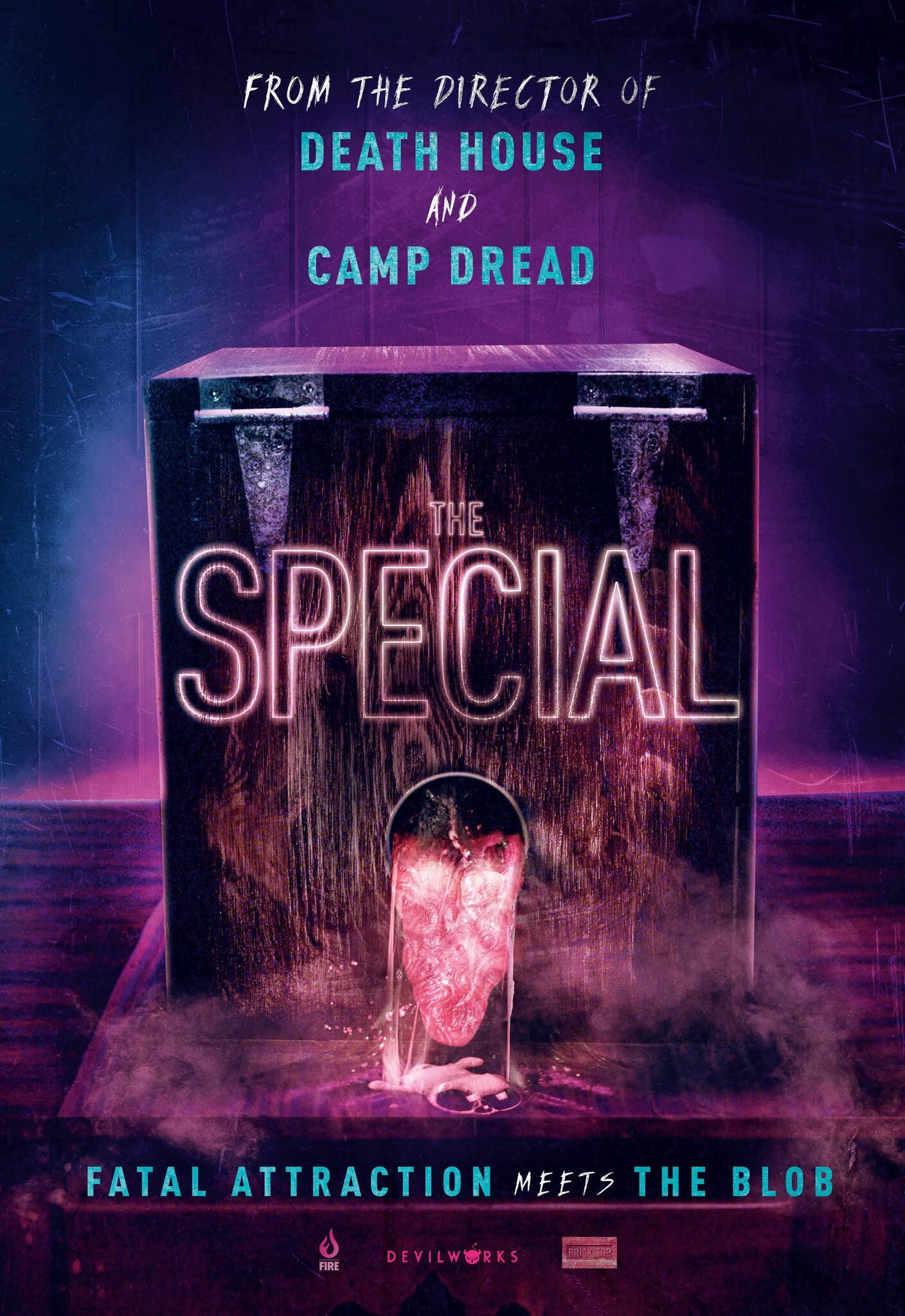 USA Supernatural Horror ‘The Special’ from the director B. Harrison Smith known for (Death House, Camp Dread) about a young guy who is offered ‘The Special’ for a night of pleasure beyond his wildest imagination.
Dread Central quoted ‘’The Special takes you on a completely unexpected journey into addiction, obsession, and ultimately madness’’