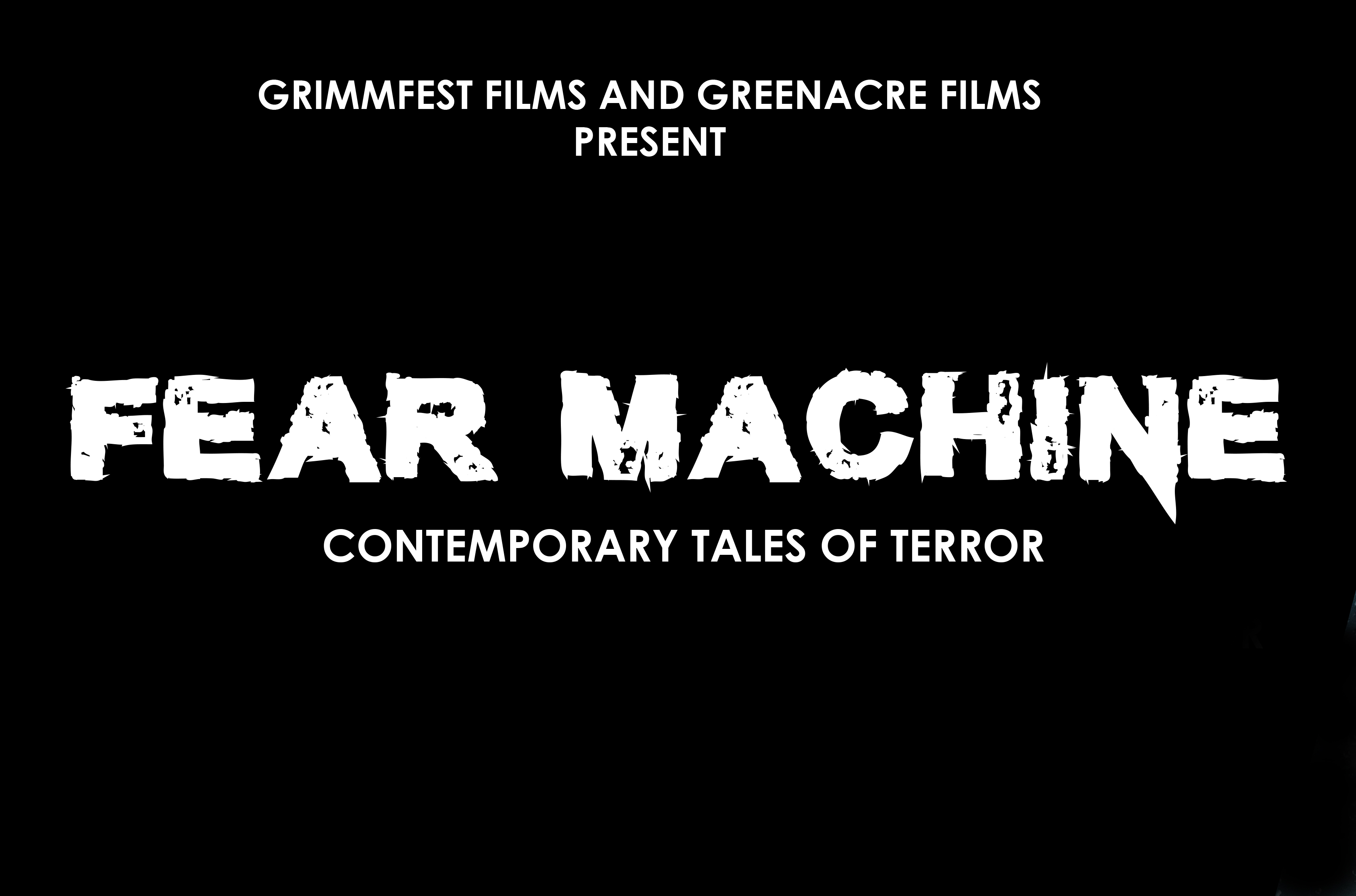 Grimmfest, one of the World’s leading horror movie festivals has joined forces with UK production company Greenacre Films to develop and produce a new UK centric horror anthology TV series. FEAR MACHINE will showcase contemporary British tales of horror which will appeal to a broad audience as well the modern horror fan.

Grimmfest director Simeon Halligan says; “Horror is more popular than ever, with plenty of Film and TV content coming from North America, but in the Sixties and Seventies, it was the UK who dominated the horror scene with companies like Hammer – we feel it’s time British horror was back in the limelight.’

The producers aim to showcase the best of UK talent in the genre, by presenting a series of hour-long films that will encompass suspense, horror, mystery and the super natural. Nadine Marsh-Edwards see this as “a unique opportunity to explore new ways to comment on the human condition while being entertaining and downright scary.”

Greenacre Films is an independent production company founded by award-winning producers Nadine Marsh-Edwards and Amanda Jenks, who are currently working with some of the UK’s leading writing talent and they see this as an exciting partnership that will bring together the best Horror talent from the worlds of film and television.

Grimmfest has become one of the most respected horror genre film festivals, taking place every year in Manchester UK; it was recently voted one of the ’30 best genre film festivals in the World’ by Movie Maker magazine. This year’s festival takes place at the Odeon Great Northern in Manchester, with over 40 movie premieres and an array of guests including UK comedian Johnny Vegas and actress Pollyanna McIntosh (Jadis from the Walking dead).