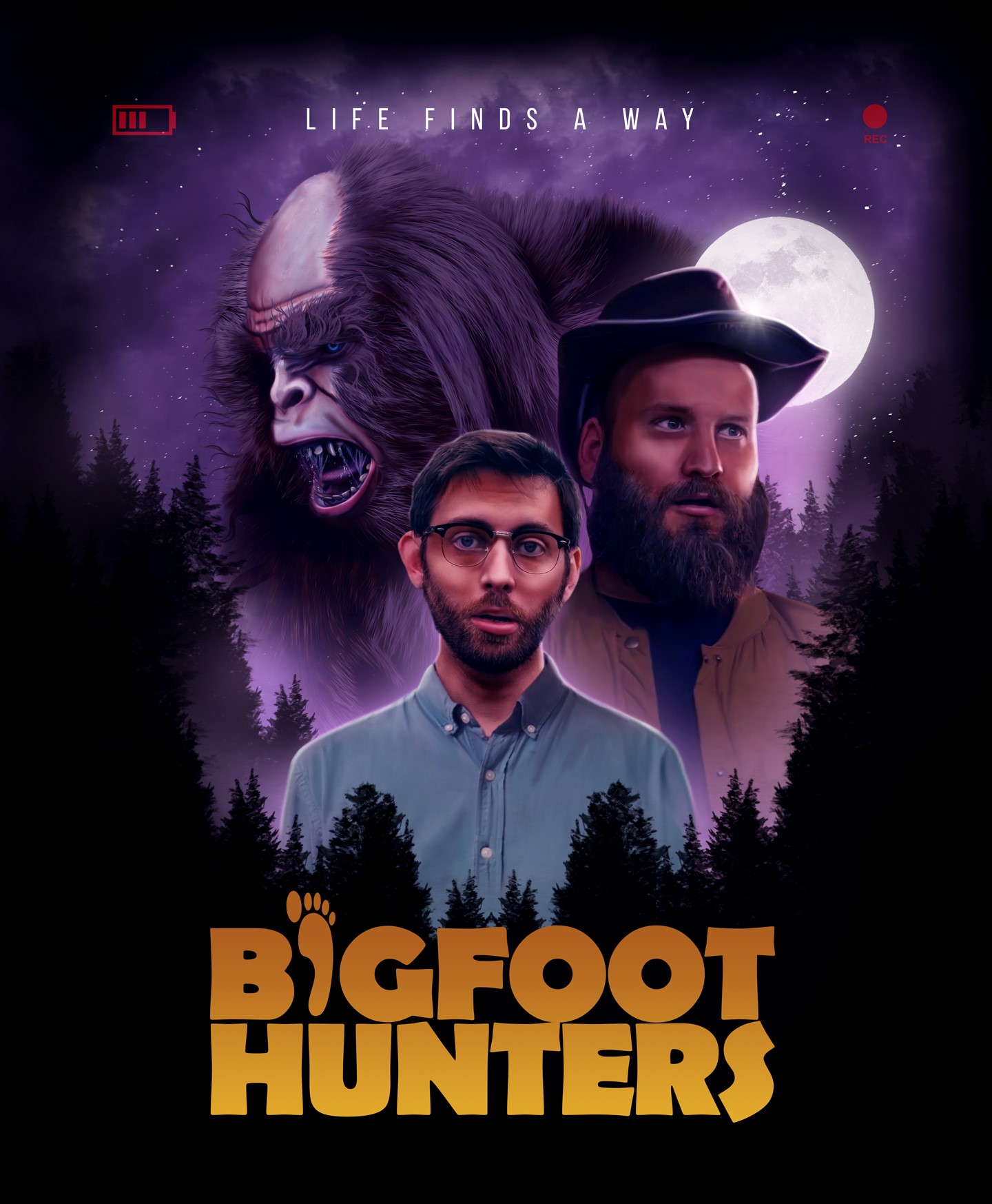 Meet Brian Emond, a millennial clickbait reporter longing to work on serious news stories. Unfortunately for him and his producer Zach, their network has zero faith in them and sends them into the Appalachian Mountains in search of Bigfoot. Along for the ride is their guide, Jefferey, the only cryptozoologist to have encountered the legendary sasquatch in recent times. The three set-out into the wilderness with one goal: find Bigfoot. What could possibly go wrong?