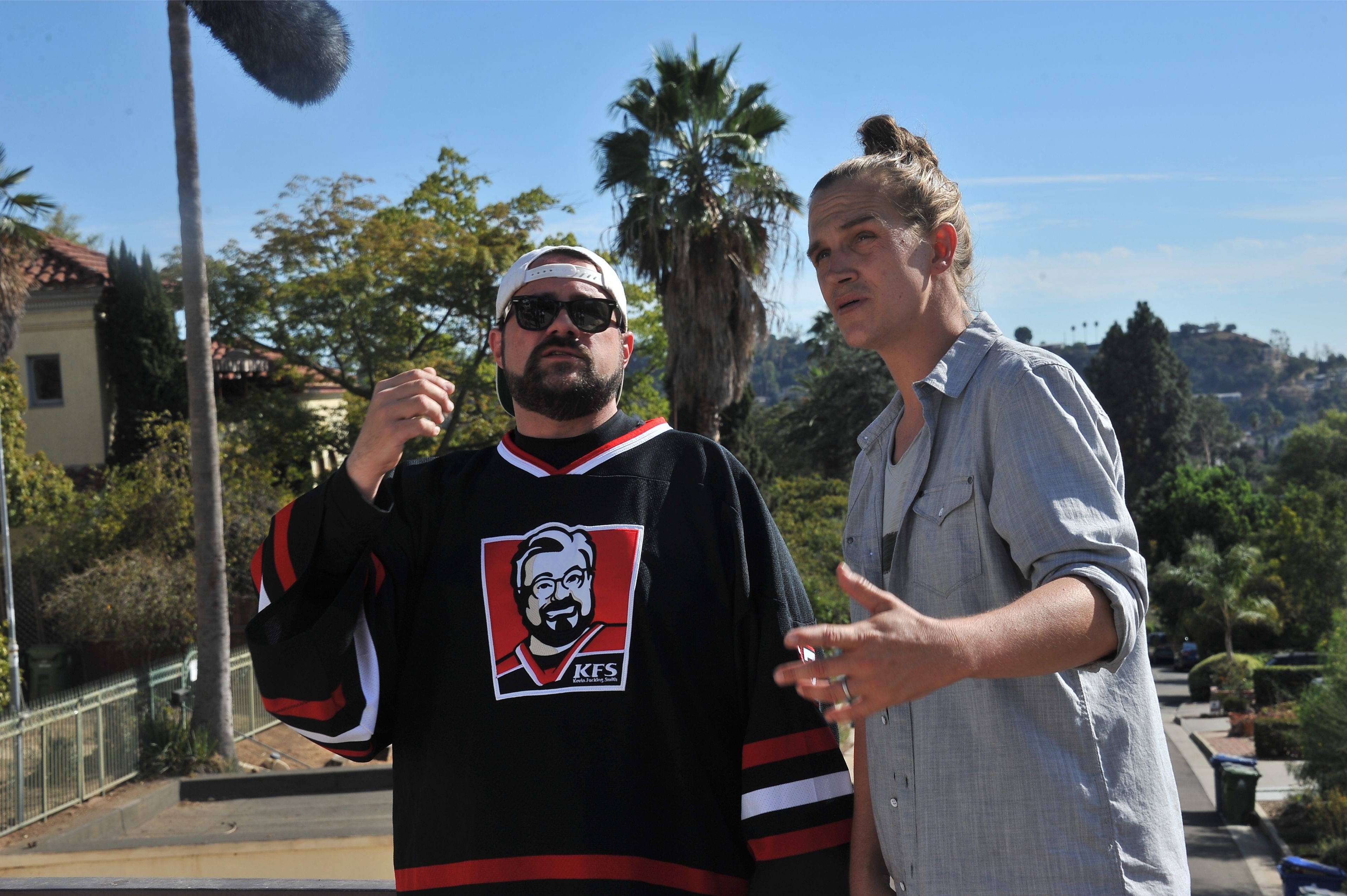 Buckle up for a hilarious thrill-ride, as Jason Mewes (one half of iconic comedy duo Jay and Silent Bob) delivers murder, madness and meta-moviemaking in his star-powered directorial debut.

The only way to survive in Hollywood is to toughen up, or embrace insanity! At least that’s the advice Kevin Smith passes on to his best friend Jason Mewes, problem is, Smith was joking about the latter…

No longer content being known only as Jay from Jay and Silent Bob, Jason takes matters into his own hands and hatches a plan to change people’s perception of him in the movie business. Did the plan involve a killing spree, a wide scale police investigation and international press scrutiny? Probably not, but whatever works, right? Can Jason get away with murder and climb his way to the top of Hollywood or is it all just the fantastical ‘mewesings’ of an insane ex drug addict?

Madness in the Method features an all-star cast of movie legends old and new as well as the final on screen performance from Marvel legend and king of cameos Stan Lee. Ahead of the Jay and Silent Bob Reboot, follow the insanity as Jason Mewes takes control of his very first movie!