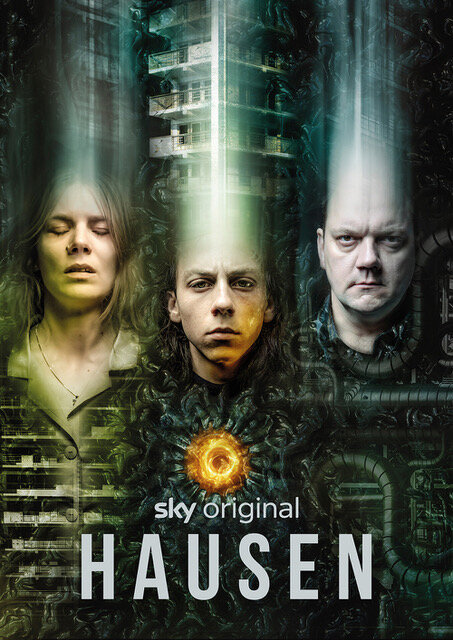 Synopsis: After the death of his mother, 16-year-old Juri and his father Jaschek move into a run-down housing complex on the outskirts of the city. While Jaschek tries to establish a new existence for himself and his son as caretaker of the building, Juri gradually discovers that the house has a vicious life of its own and feeds on the suffering of its inhabitants. In order to fight it, Juri has to persuade the partly hostile, partly apathetic block population to cooperate – and to rebel against his father, who has already fallen deep under the building’s corrosive spell… The main cast are Charly Hübner (Jaschek), Tristan Göbel (Juri), Lilith Stangenberg (Cleo), Daniel Sträßer (Scherbe), Alexander Scheer (Kater), and the series is written and directed by Thomas Stuber.