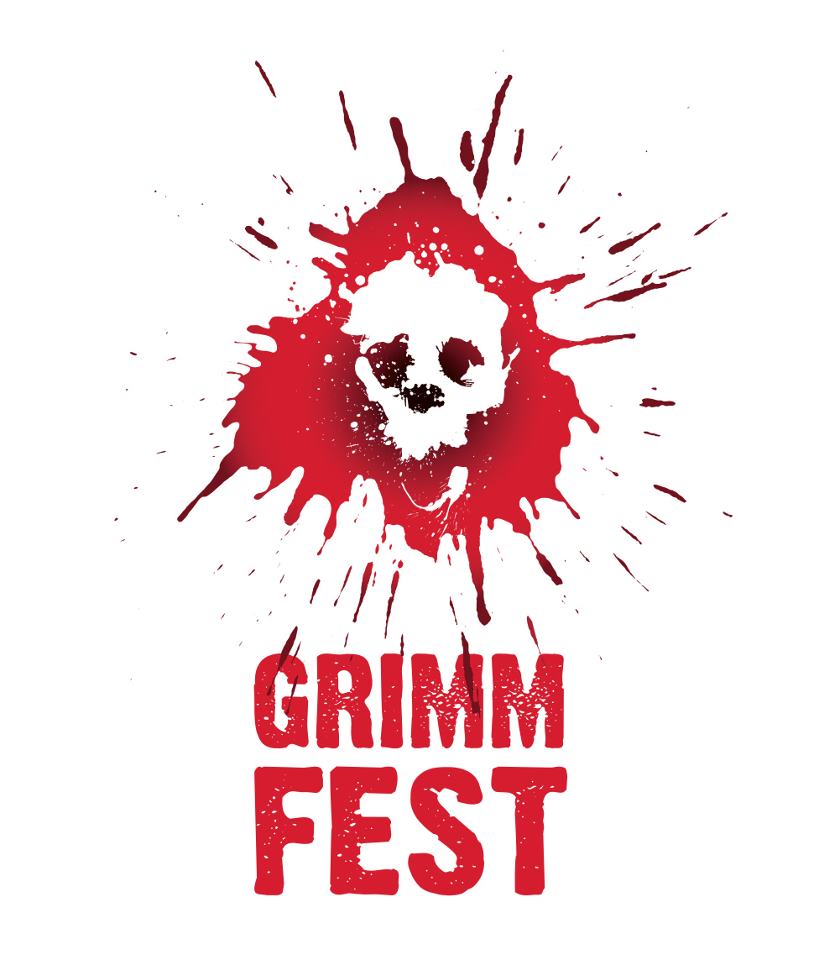 Grimmfest, Manchester’s festival of fantastic films, will take place at the Odeon Great Northern warehouse from the 3-6 Oct. Now in its eleventh year, the festival prides itself on bringing the best new genre movies to Manchester, focusing on horror and premiering films that contain shocks, suspense, terror, mystery… and a fair bit of black comedy.

From the evening of Thursday 3rd October, thousands of Grimmfest fans will gather to catch the latest independent genre movies from around the world, on the biggest screen at the Odeon Great Northern. Throughout the 4-day festival Grimmfest will premiere six European premieres, 17 UK premieres 2 English premieres and 15 Northern premieres. Every movie will be new to Manchester.

And that’s not all. Many of the film makers and stars will be attending the festival to present their films, answer audience questions and sign autographs.

Guest highlights this year include British comedian Johnny Vegas, who will be there on the opening night for new comedy horror TALES FROM THE LODGE, which also stars Mackenzie Crook and Dustin Demri-Burns. He’ll be joined by the writer and director, Abigail Blackmore, who recently won Screen Magazine’s “Rising Genre Star” award for her work on the film.

On the evening of Friday, the 4th Oct, Pollyanna McIntosh, star of the hugely popular THE WALKING DEAD TV series will be presenting her visceral directorial debut, DARLIN’, which confronts head-on the hypocrisy of religious fundamentalism in the USA.

On the evening of Sunday 6th Oct, Grimmfest will be hosting a special presentation of RABID, a contemporary reimagining of the David Cronenberg classic, directed by rising stars, The Soska Sisters. The Soskas will present the film, answer questions and sign autographs. The self-described “Twisted Twins” are fast becoming major players in the world of genre entertainment, having directed a number of high-profile horror movies, and are now writing THE BLACK WIDOW for the Marvel Universe.

Grimmfest will also be joined by many other directors who will be travelling from all around the world to present their movies.

Justin Dix, special effects makeup guru turned director, whose effects credits include THE BABADOOK, RED HILL and several STAR WARS movies, will be coming all the way from Australia to present his new WWII monster movie, BLOOD VESSEL. From Ireland, the festival will be welcoming Mike Ahern one of the directing duo behind hilarious Irish Ghost hunting comedy, EXTRA ORDINARY. From the UK, Staten Cousins-Roe, whose new movie, A SERIAL KILLER’S GUIDE TO LIFE, offers a very British depiction of two killers on a road trip of self-discovery, and, if he can fit us into his busy schedule, Adam Randall, with his fiendishly deceptive suspense thriller, I SEE YOU, starring Oscar-winning Helen Hunt, Owen Teague from IT, and Judah Lewis from previous Grimmfest hit THE SUMMER OF ’84.

Guests from the USA will be Tom Botchii, with his debut feature, the brutal Southern Gothic fairy tale, ARTIK; David Marmor with the bone-chilling Hollywood horror 1BR; Frank Sabatella, with the sly Stephen King homage, THE SHED; and writing-directing duo the Pierce brothers, with their acclaimed supernatural thriller, THE WRETCHED, which has been championed by Sam Raimi (THE EVIL DEAD, SPIDERMAN), no less!

From Canada, the festival will be joined by Chris Bavota and Lee Paula Springer, to present their crazy existential chamber piece DEAD DICKS, and Grimmfest regular, Rob Grant, with his latest movie, HARPOON, which is already on many people’s ‘best horror films of 2019’ lists.

You may not have heard of some of these films yet, but you will. The Grimmfest team is in contact with film makers, and film distributors from all round the world to secure special preview and premiere screenings, weeks, months and sometimes even years before the films are actually released in the UK. Grimmfest closing night film, LITTLE MONSTERS, for example, is a riotous zombies vs schoolkids comedy, starring Oscar-winner Lupita Nyong’o (STAR WARS, US, BLACK PANTHER, 12 YEARS A SLAVE). Fresh from its success at the London Film festival, it plays Grimmfest a full month and a half before its official, cinema release.

So, you could wait, read all the great reviews, and then hope to see the films cropping up in cinemas and on mainstream streaming platforms over the coming months. Or better yet, why not come along to Grimmfest and see them on the big screen before anyone else!

The 11th edition of Grimmfest takes place from 3 – 6th October 2019 at Odeon Manchester Great Northern. More information and tickets can be found at grimmfest.com.