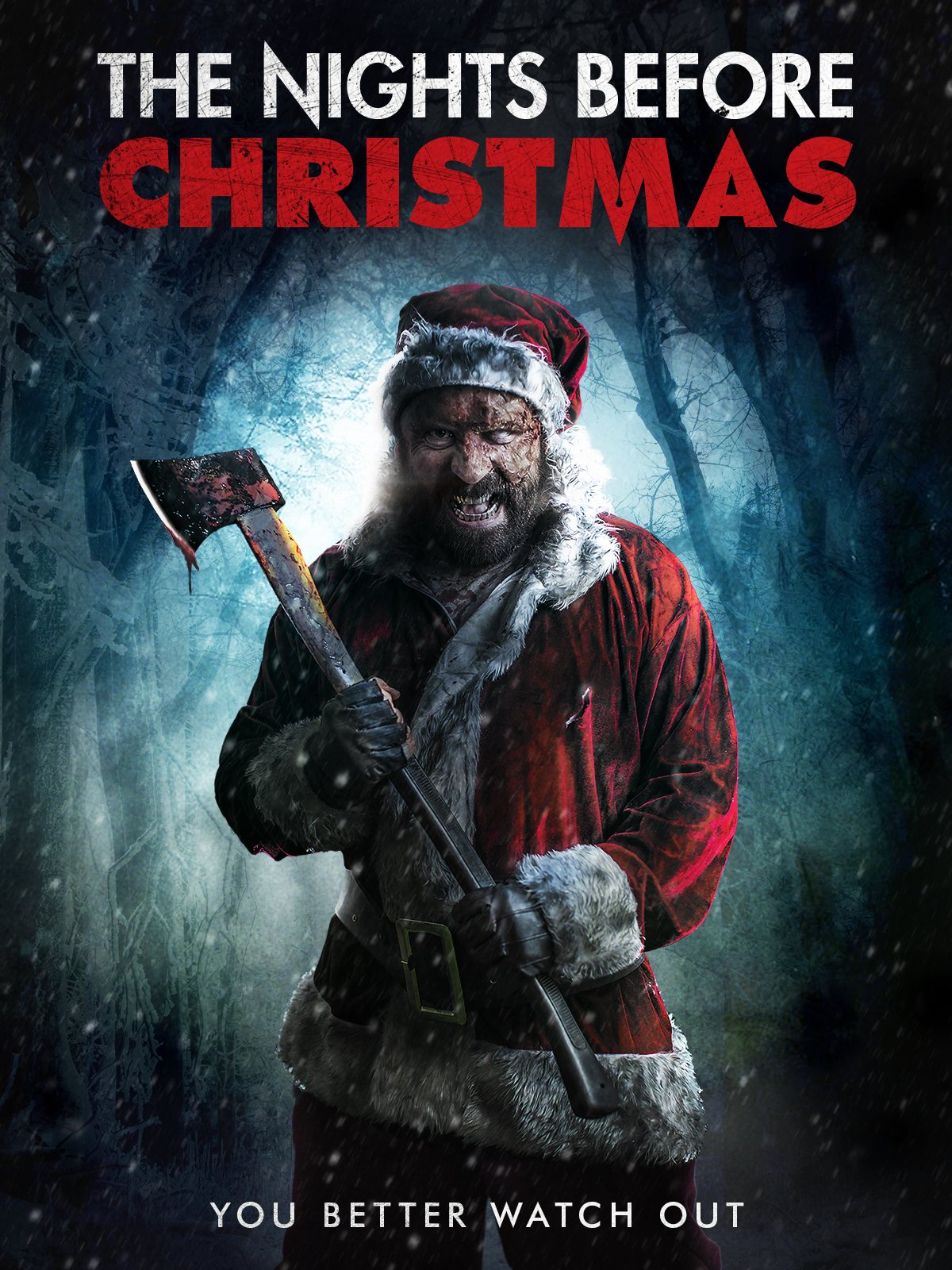 Halloween will see Santa slaying as Dystopian Films’ The Nights Before Christmas has just been announced as part of October’s FrightFest line-up, with the legendary horror festival unveiling a stellar line up in it’s 20th year. The festive slasher sees a psychotic Santa and Mrs Claus killing their way through a very special list in the run up to Christmas, with the FBI hot on their tail.

Producer Ken Bressers said “We’ve always loved it when movies subvert the genre a little… classics like Gremlins, or Die Hard set with the Christmas backdrop… well here’s a real Christmas story to watch when the Hallmark type Christmas movies are making you feel too safe! Play at FrightFest is a great honour and we’re thrilled to be part of the line up.”

In the run up to Christmas, a murderous Santa and Mrs Claus rampage their way through a series of gruesome killings. FBI Special Agent Natalie Parker is tasked with tracking the pair of psychotic serial killers and discovering what links their victims.

With the body count rising, she discovers the couple met in and escaped from an asylum for the criminally insane. As Christmas day nears, the psychotic couple slaughter their way through their special naughty list, playing a cat and mouse game with the FBI and leaving a trail of gruesome bloody bodies in their wake.

The Nights Before Christmas is released on DVD and all major home entertainment platforms on 2nd November in the UK through Kalaidoscope Entertainment, with a U.S, Australia and New Zealand release in December.