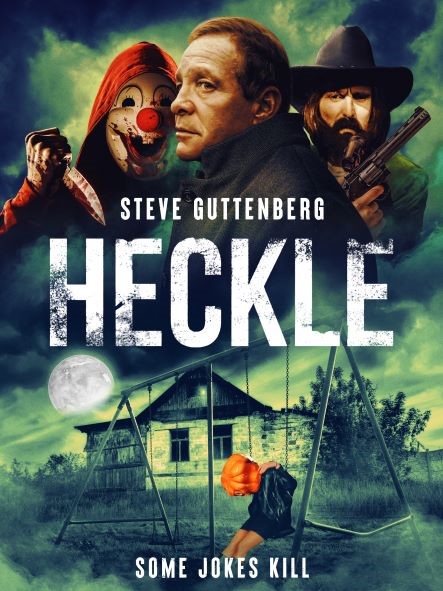 The film, which premiered at FrightFest, tells of a famous stand-up comedian that encounters a seemingly insane heckler, who starts stalking him obsessively. Then, his friends start ending up dead! This takes heckling to a whole new level.