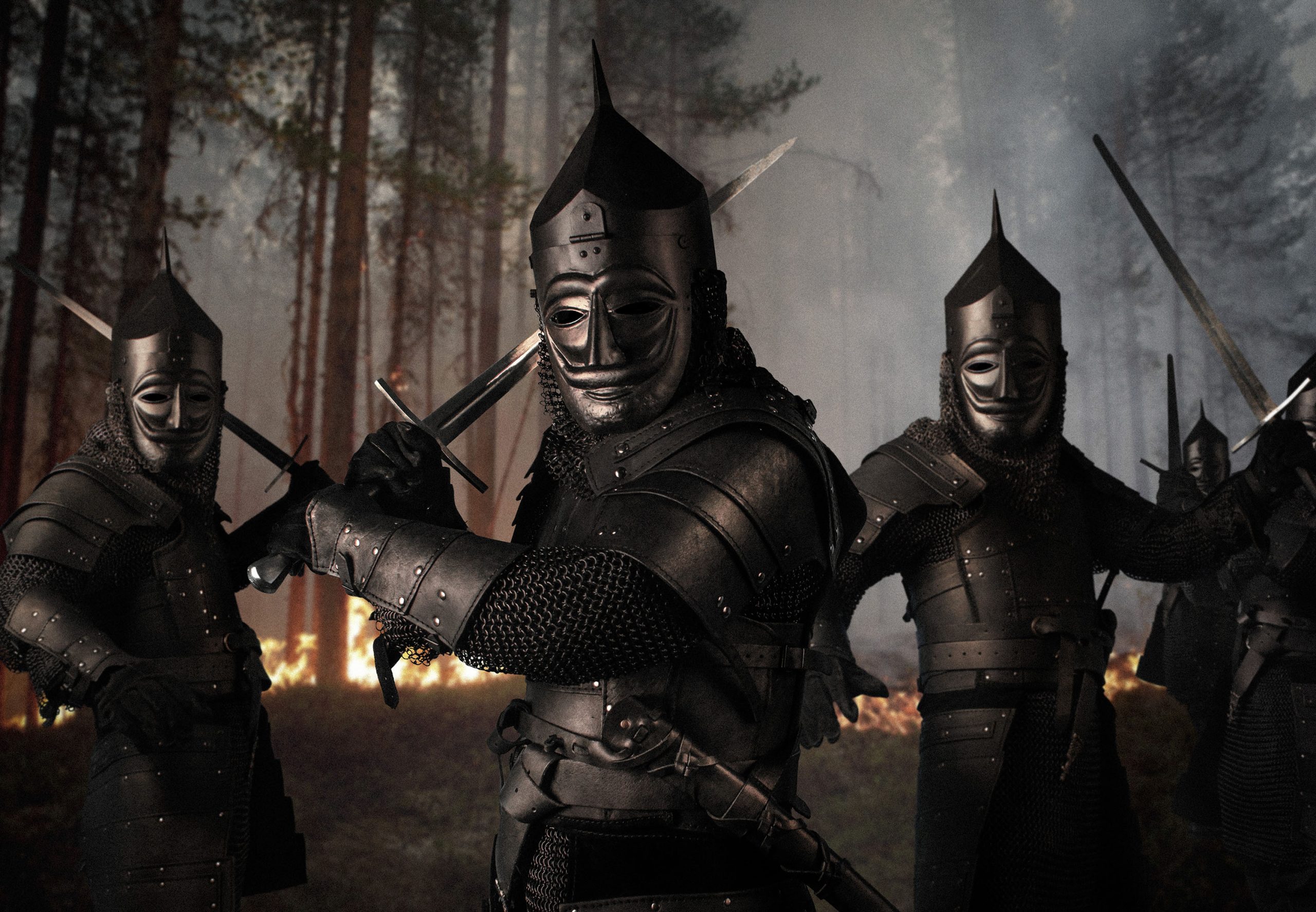 Best known for horror offerings such as Lord of Tears and The Devil’s Machine, UK genre house Hex Studios today announced a move into fantasy with their latest project Dragon Knight.

Based on an original concept by Hex Studios’ Lawrie Brewster and Sarah Daly, the film is to be the first in an intended franchise. Dragon Knight is a gritty fantasy epic, set in the dystopian lands of Agonos, where a lone knight must embark on a perilous quest to save the world from a great and growing evil.

According to director/producer Lawrie Brewster: “Dragon Knight will take inspiration from the fantasy films of the 70s and 80s, and classic fantasy literature, like the Conan the Barbarian series of books, and John Boorman’s Excalibur. We want to capture the sense of wonder and awe that fantasy can bring, with a story that is totally original, but feels timeless. And, like all our projects, the film will have a dark edge, so we’re not straying too far from our horror roots!”

Writer Sarah Daly says of the project: “Fantasy, like horror, offers a great opportunity to mirror the world we live in. Through the prism of genre, you can explore real-world issues with a degree of separation that can let us see them more objectively. Dragon Knight will have everything you expect from a fantasy film: dragons, heroes, epic battles, but it also has something to say, and should feel relevant to the strange times we live in.”

The film is to be co-produced by major UK distributor and production company High Fliers Films, and is scheduled for release in Fall 2021.