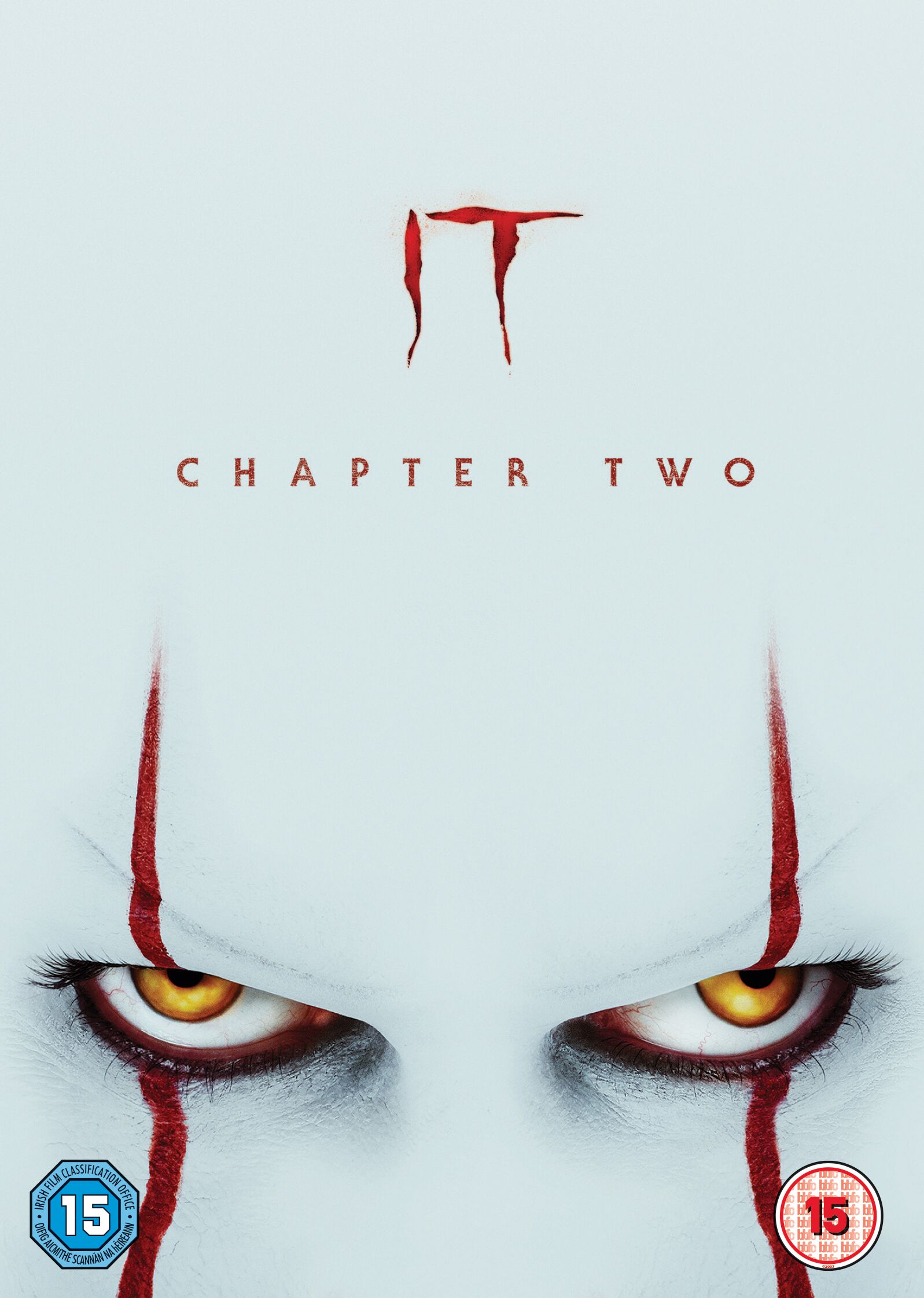 Twenty-seven years after the Losers Club defeated Pennywise (Bill Skarsgård), he has returned to terrorize the town of Derry once more. Now adults, the Losers have long since gone their separate ways. However, people are disappearing again, so Mike (Isaiah Mustafa), the only one of the group to remain in their hometown, calls the others home. Damaged by the experiences of their past, they must each conquer their deepest fears to destroy Pennywise once and for  all… putting them directly in the path of the shape-shifting clown that has become deadlier than ever.