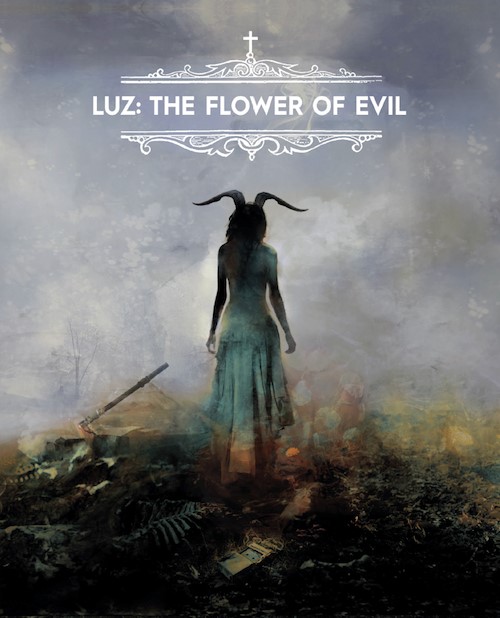 ‘AN EXTRAORDINARILY BOLD PIECE OF FILMMAKING’ Eye for Film

Brace yourself for Juan Diego Escobar Alzate’s harrowing yet beautiful take on the horrors of religious fanaticism in Luz: The Flower of Evil.

Far into the Colombian mountains, a small farming community is rocked by the arrival of a mysterious young boy. Their leader, El Señor, claims that the child is the new Messiah, there to save their land, yet his three daughters start to question their father’s beliefs when the community starts to dissolve into madness and violence. Is this boy God? The Devil? And, is there a difference?

An official selection at both the Sitges Fantastic Film Festival and Glasgow Film Festival, Luz: The Flower of Evil marks the arrival of a stunning new cinematic voice and is essential viewing for any folk horror, acid western and dark arthouse film aficionados.