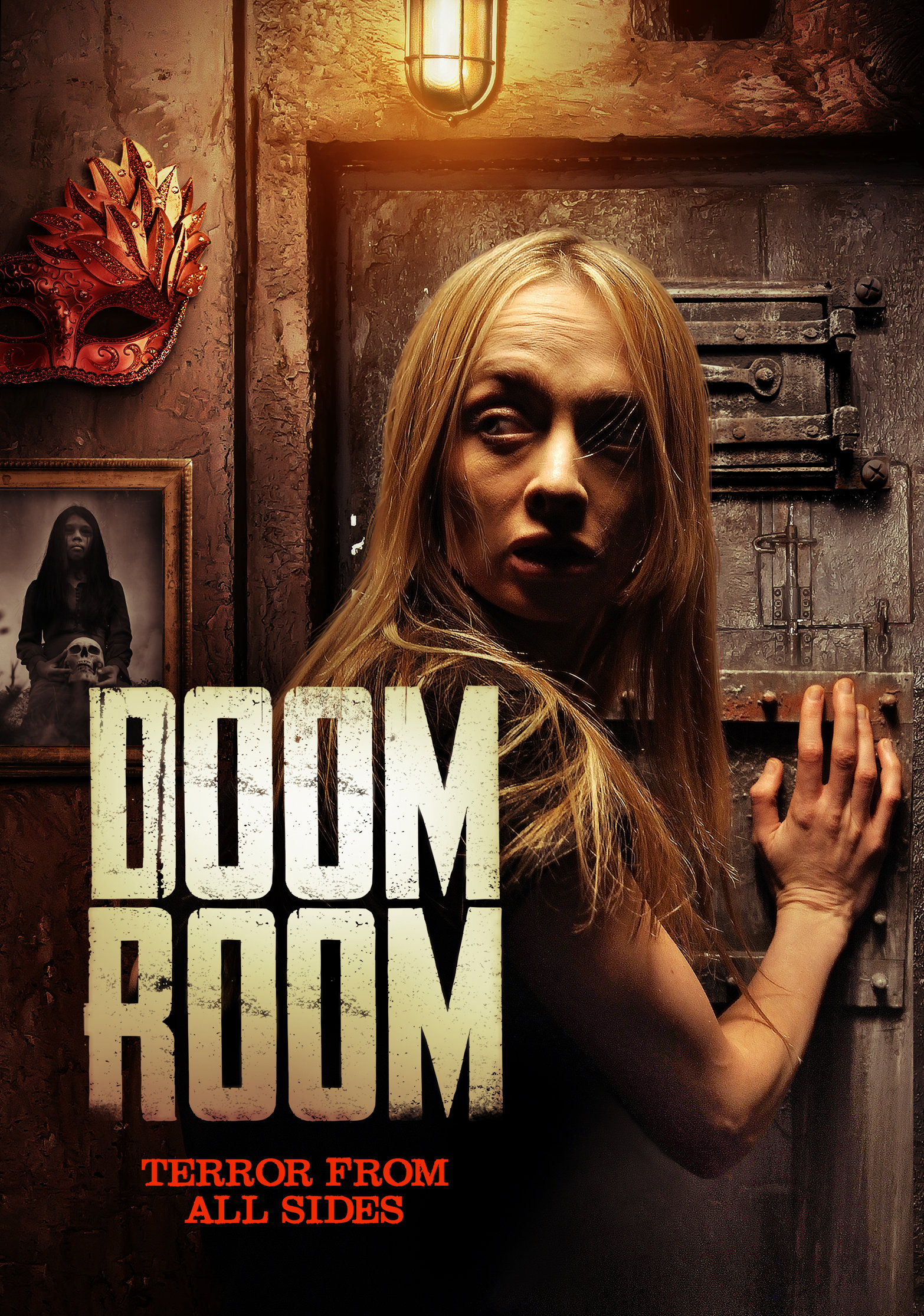 
A woman wakes up locked in a small room with no memory of how she arrived there. Unable to escape, and tormented by a series of paranormal entities, she must uncover the riddle of who she is and how she got here.

The highly-anticipated horror film The 6th Friend, from star, producer and writer Jamie Bernadette, will open theatrically January 11, 2019 via The Asylum, it was announced today.

For Bernadette (I Spit on Your Grave: Déjà vu, “Midnight, Texas”), news of a theatrical for the film is the best Christmas present she could’ve asked for. “Having co-written the screenplay, I’ve lived with the 6th Friend – figuratively speaking – for a long time. I guess you’d say it’s my wonderfully wicked horror baby – I’m so darn proud of it. Hearing news of a theatrical from our distributor, The Asylum, is music to my ears and I just know audiences are going to love seeing the six of us try and evade the uninvited guest of the movie together in a theater! Here’s to offering horror fans their first bigscreen scream of the new year!”.

To celebrate the theatrical, a new poster has been released.

“The poster tips audiences off to what they can expect – – a fun, frightening mix of everything from Wes Craven’s Scream to the Halloween films embossed in a nice coat of girl power! “, says Bernadette, “The Asylum have nailed it!”.

Directed by and co-written by Letia Clouston, and starring Bernadette, Chantelle Albers, Dominique Swain, Jessica Morris, Tania Nolan and Monique Rosario, the slasher film with a supernatural twist tells of six college best friends that throw their own private graduation only to see it go terribly wrong when an uninvited guest arrives. Five years later, the girls gather once again and endure a night of far more horror and bloodshed.