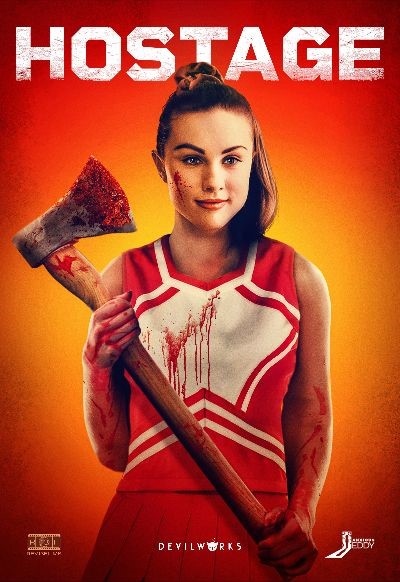 From writers Laura Ashley Polisena and Eddie Augustin (also director), the film follows young cheerleader Ashley, who was adopted by her parent’s killers. Years later, during a home robbery, her crazed family reveal what they are really capable of and Ashley must decide who’s side she is on.