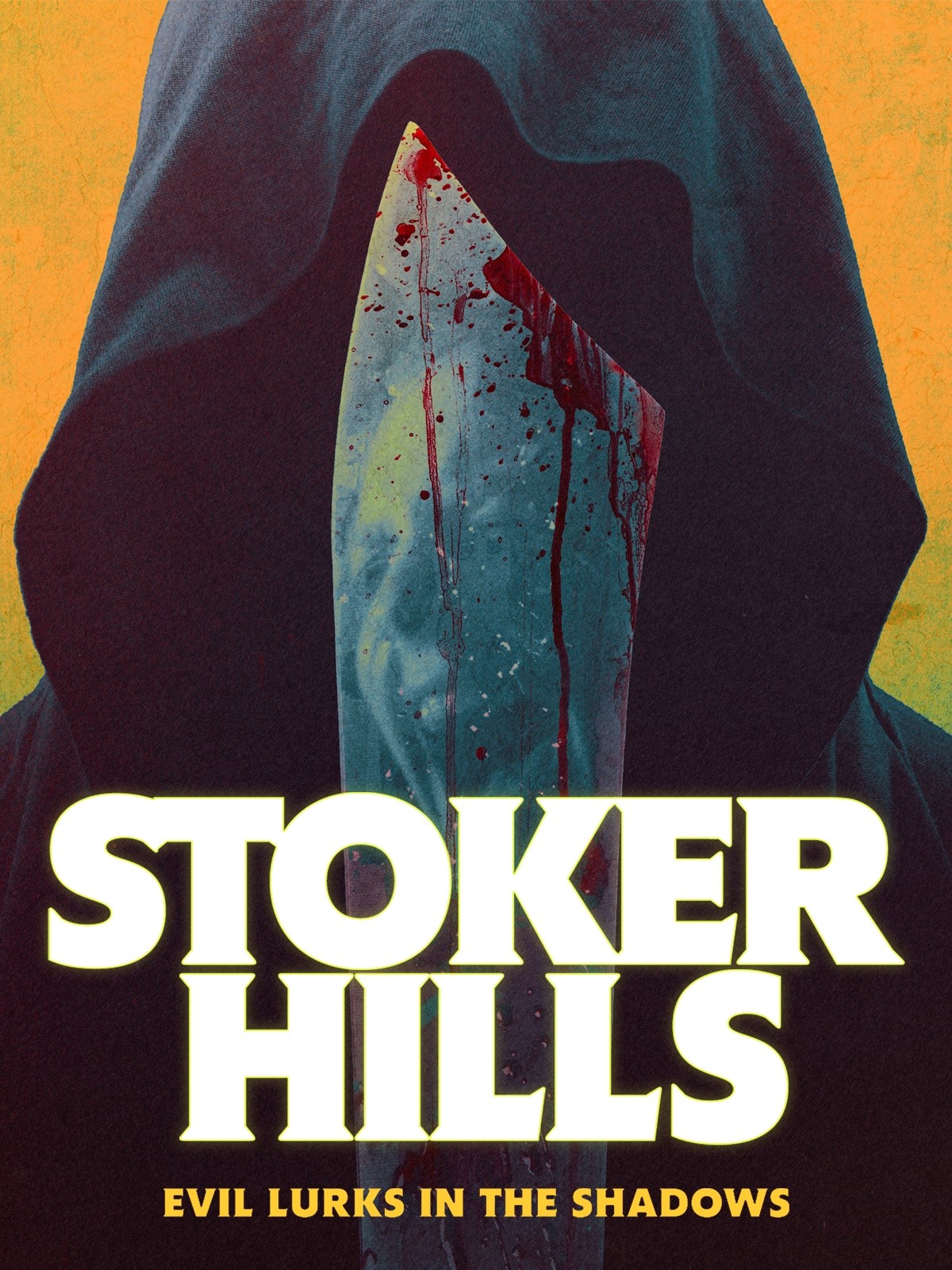 Whilst its plot is familiar, the enigmatically named ‘Stoker Hills’ does a good job at approaching the found footage style in something of an unconventional way.

Typically ‘found footage’ films show the shaky Cam stuff exclusively throughout the film, obviously prefixing the faux scenes as having been ‘recovered’ etc. In the case of ‘Stoker Hills’ the found footage component is shown as evidence as part of a police investigation into the disappearance of a group of film students who go missing in the middle of filming their latest assignment; ‘zombie hookers’.

The footage, which documented the abduction, and events that followed are shown to us at the same time that the police use the clips as evidence. This leads to a couple of interesting shifts in pace and perspective. Typically in found footage movies here you know the fate of the protagonists at the start of the movie, whereas in the case of ‘Stoker Hills’ the fact that you never see the fate of the victims at least lends itself to some intrigue. In addition to this, and as a mercy to those suffering motion sickness, once the police get to the end of the recovered footage, the film shifts to a more traditional camera perspective.

With the technical aspects giving ‘Stoker Hills’ at least something to hang my review on, does it have anything else throughout its 90 minutes to write home about?

Well yes, and no.

I will say that taken as a whole, I enjoyed the film. The plot is more of a thriller than a traditional stalk and slash horror movie, and even given the found footage elements, the film really does focus on the police investigation, which in turn primarily focusses on detectives trying to identify, not only the identity of the hooded abductor/killer, but also where he is holding his latest victims.

From a visual perspective, the film is graded more in a more typical horror pallet with its cinematography boasting some nicely atmospheric shots and grimy locations steeped in shadows. The killer too, whilst far from unique looks suitably ominous with his large overcoat and face obscuring hood ensuring he could have easily dropped off the set of any number of slasher style movies.

That equally is the film’s limitation.

The police investigation, whilst interesting in theme and context – just google ‘Xenografting’ which the film tells you is linked to both the killer’s motive and identity – the play is simply the same as any other police thriller you’ve seen before. Equally, whilst the unknown fates of those captured helps to maintain some tension, it also leaves the movie rather bloodless, leaning therefore heavily on both the script and performances; both of which are adequate, the later perhaps a little more so than the former, with the film taking itself a little too seriously at time amidst some pretty cliched dialogue.

Overall, ‘Stoker Hills’ left me with mixed feelings. It looks great and its certainly got some moments of intrigue. However, as a horror film it is notably lacking in violence, and as a thriller, be mindful that the plot is fairly linear, albeit with some reasonable twists and turns here and there. I would recommend the movie to fans of found footage horror who might see how the filmic perspective can be used to good effect in this hybrid style, and perhaps to horror fans who are looking for a thriller-esk B-Movie to open their movie night with, as you can’t help thinking that ‘SAW’ might be the ideal film to follow it with!