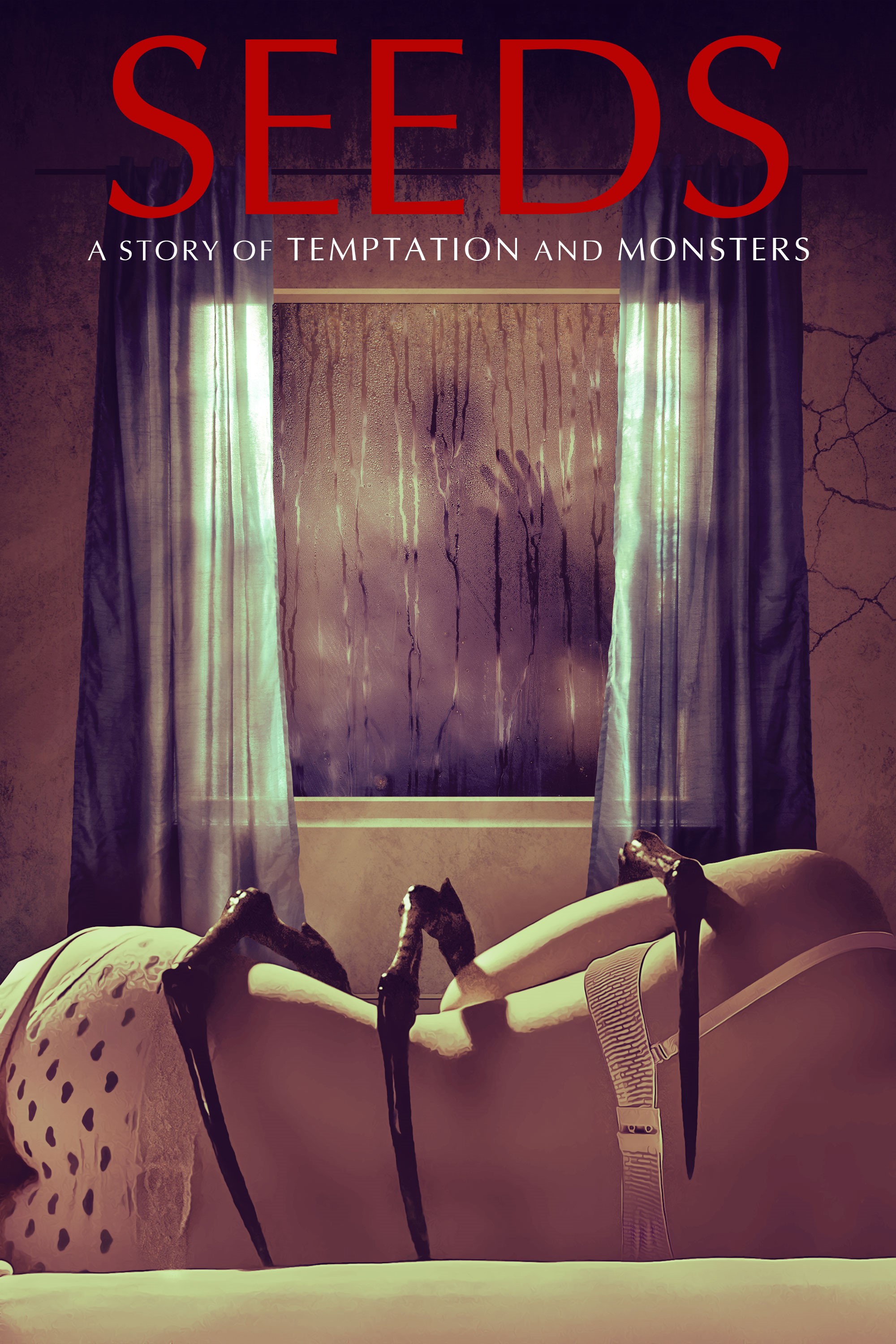 Star of Emmy-award nominated OZARK in SEEDS, in theaters this September

Starring Trevor Long, star of Netflix drama Ozark, which was this week nominated for 9 Emmy Awards, director Owen Long’s SEEDS is a gothic horror about a man haunted by his dark past while pursuing some self-care on the New England coast.

After a night of debauchery spirals out of control, Marcus retreats to his family home along the New England coast. Solitude is disturbed when his brother asks Marcus to look after his estranged nephew and niece. As days pass, solace escapes him; he feels baited by a dark force. Is he losing his mind or has something terrible burrowed deep within him? Incubating. Waiting until the climate is right. Haunted by his deepest fears, Marcus struggles not to succumb as he fights to protect Lily, his beloved niece from a monster that lies in wait.