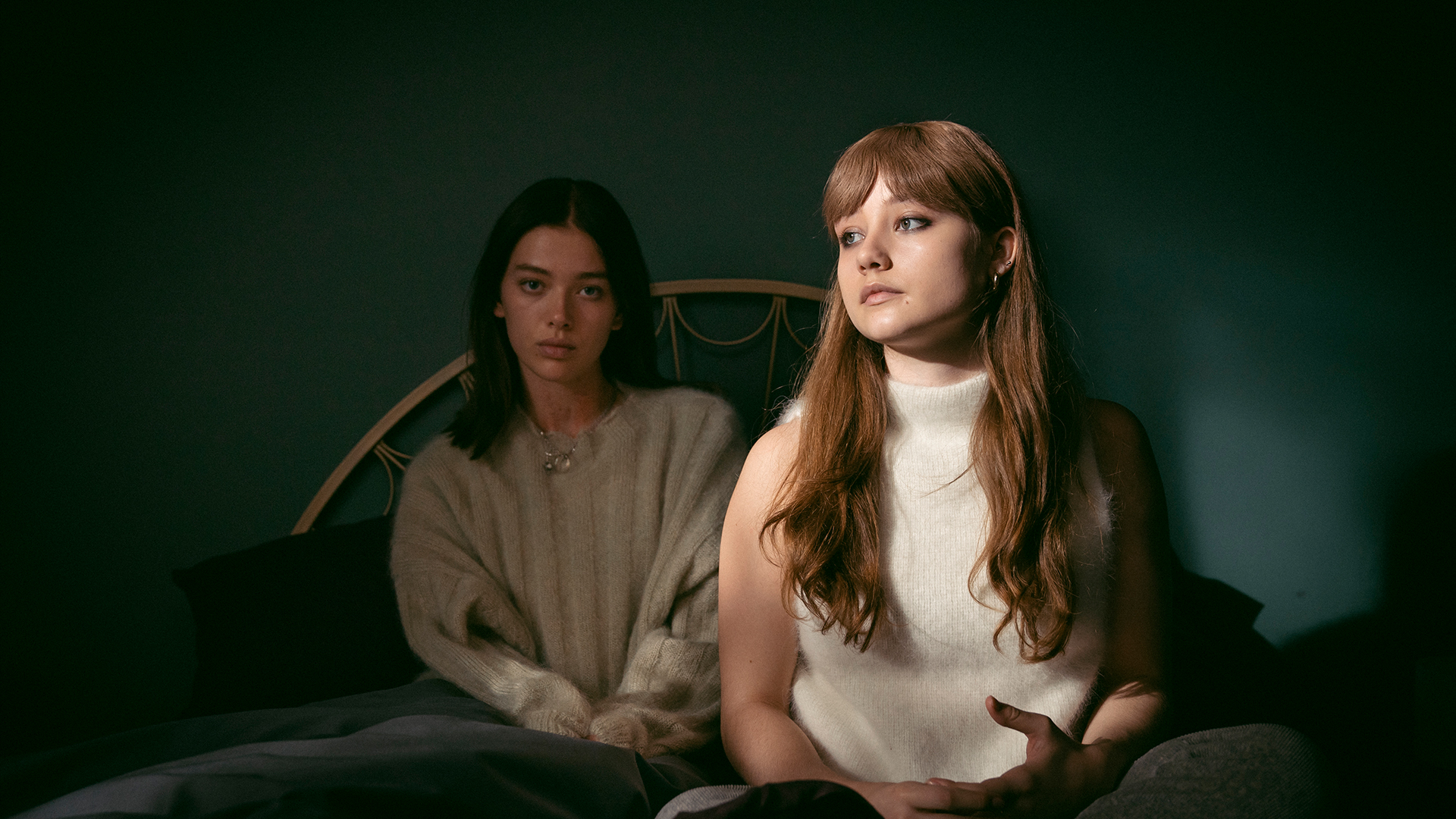 Synopsis: A Banquet is an unsettling, thought-provoking and hyper-tense psychological thriller from director Ruth Paxton. The film stars Sienna Guillory (Resident Evil franchise, Luther), Jessica Alexander (Get Even), Ruby Stokes (Rocks, Bridgerton) and Lindsay Duncan (Birdman).Widowed mother, Holly (Guillory), is pushed to breaking point when her daughter Betsey (Alexander) develops an extreme eating disorder. She claims she has experienced a profound enlightenment where her body is in service to a higher power. Possessed by Betsey’s illness, her family are faced with an agonising dilemma, torn between love and fear, and Holly is forced to confront the boundaries of her own belief. A Banquet played at Toronto International Film Festival and The London Film Festival in 2021.