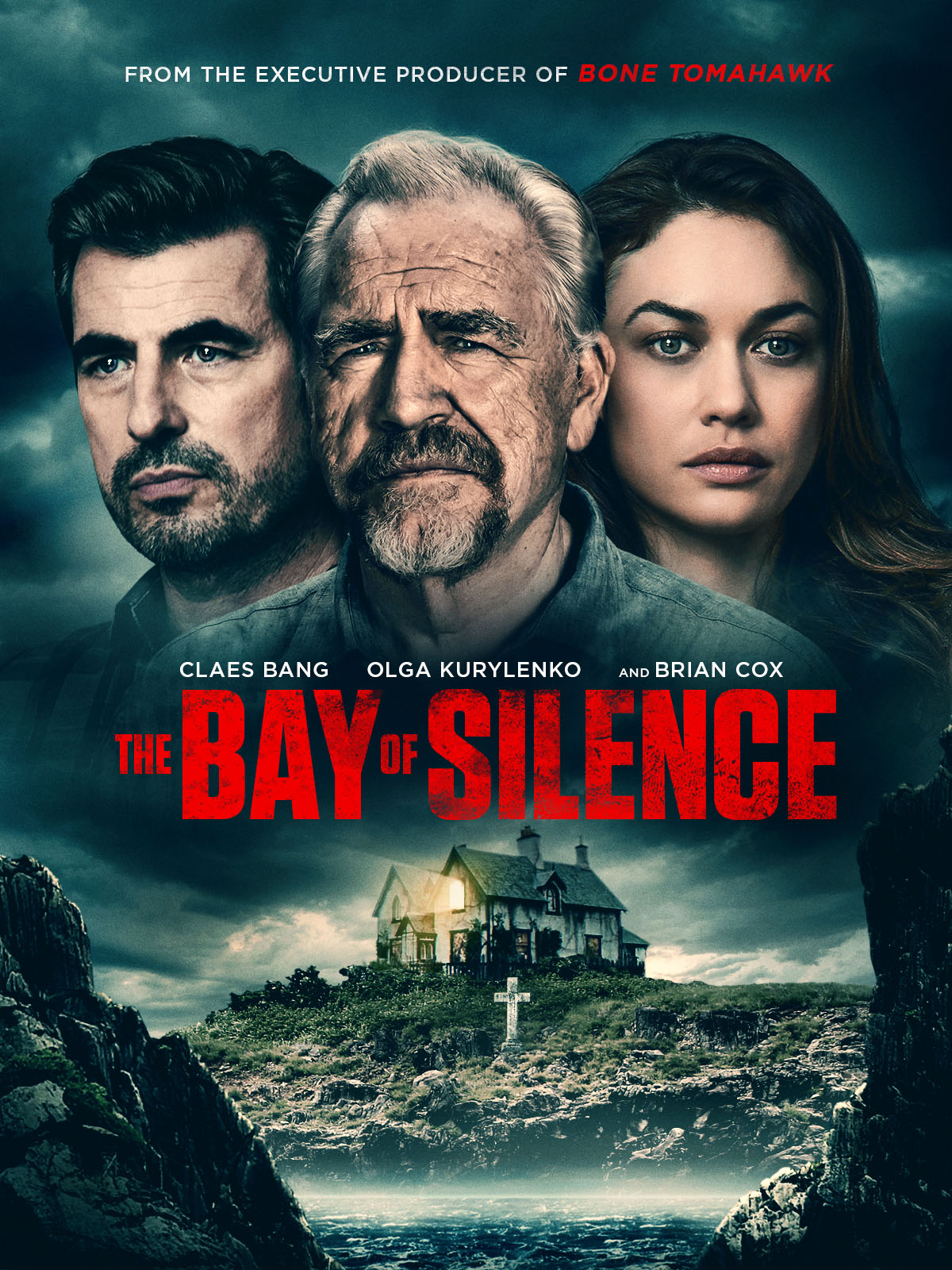 Synopsis: Providing thrills, twists and chills all supported by great performances from a stellar cast, the haunting THE BAY OF SILENCE will be released in September. When Will (Claes Bang, Dracula) discovers his wife Rosalind (Olga Kurylenko, Quantum of Solace) and their three children have suddenly disappeared, his perfect world begins to unravel. Will sets off on a frantic search across Europe, finally locating them in a remote village in northern France. Relief soon turns to horror when he discovers his baby son has mysteriously died. Not knowing who he can trust, Will sets out to discover the truth about his wife’s disappearance and the death of his son, complicated by Rosalind’s mother (Alice Krige, Star Trek: First Contact) and former stepfather (Golden Globe™ winner Brian Cox, The Bourne Identity), who want to ‘protect’ Rosalind for their own reasons. Directed by Academy Award™ nominee Paula van der Oest (Accused) and written by and also starring British actor Caroline Goodall (Schindler’s List). THE BAY OF SILENCE is based on the novel of the same name by Lisa St Aubin de Terán.