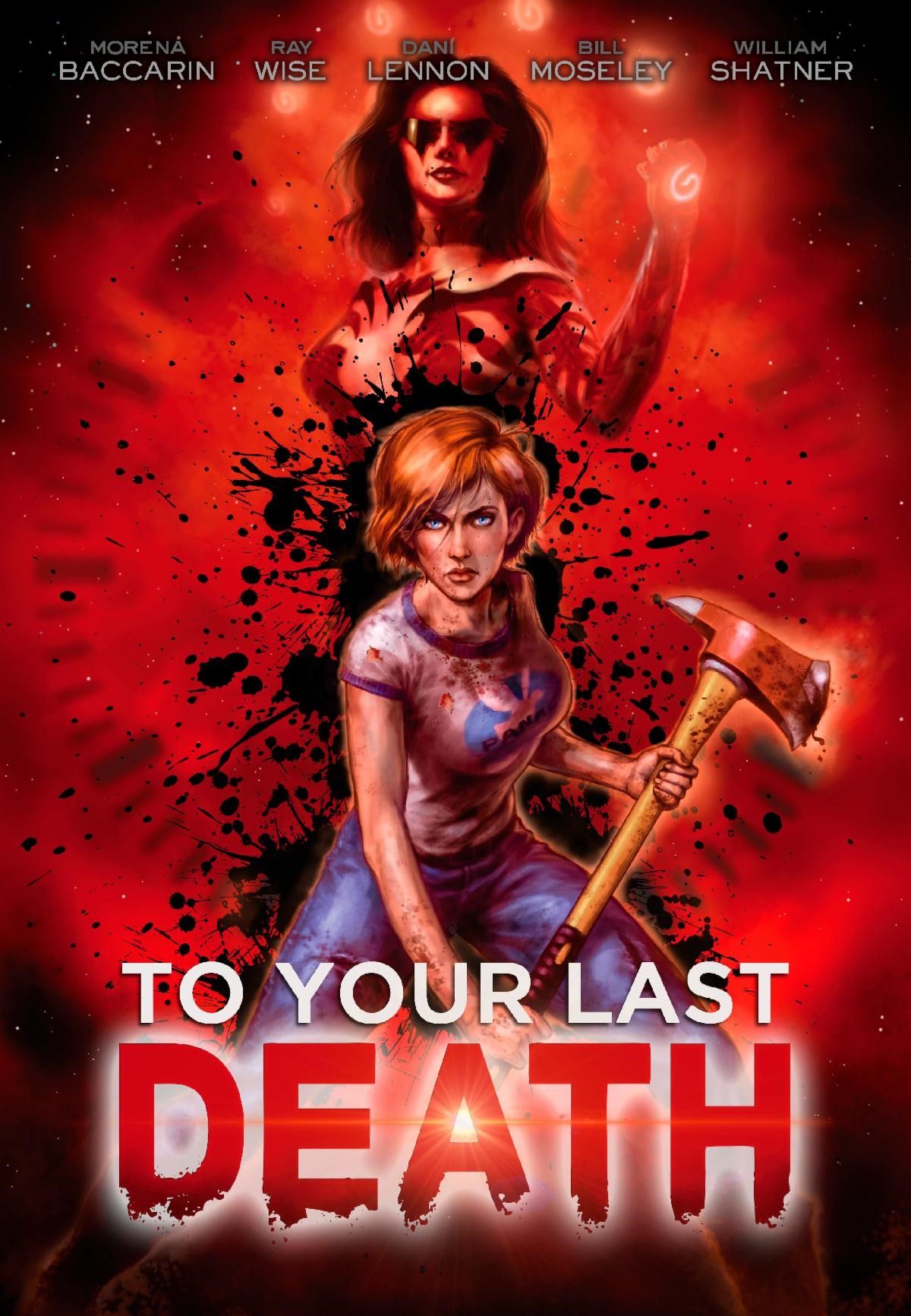 “A strikingly animated, carnage-filled romp that mashes up genres and packs some nice surprises” — Dread Central

After emerging as the sole survivor in a deadly revenge game set up by her father to punish his children, Miriam receives an offer from a supernatural entity to go back in time and try again.  Now, Miriam must survive both her father’s blood lust and the Gamemaster’s ever-changing rules to save her siblings as she relives the worst night of her life.