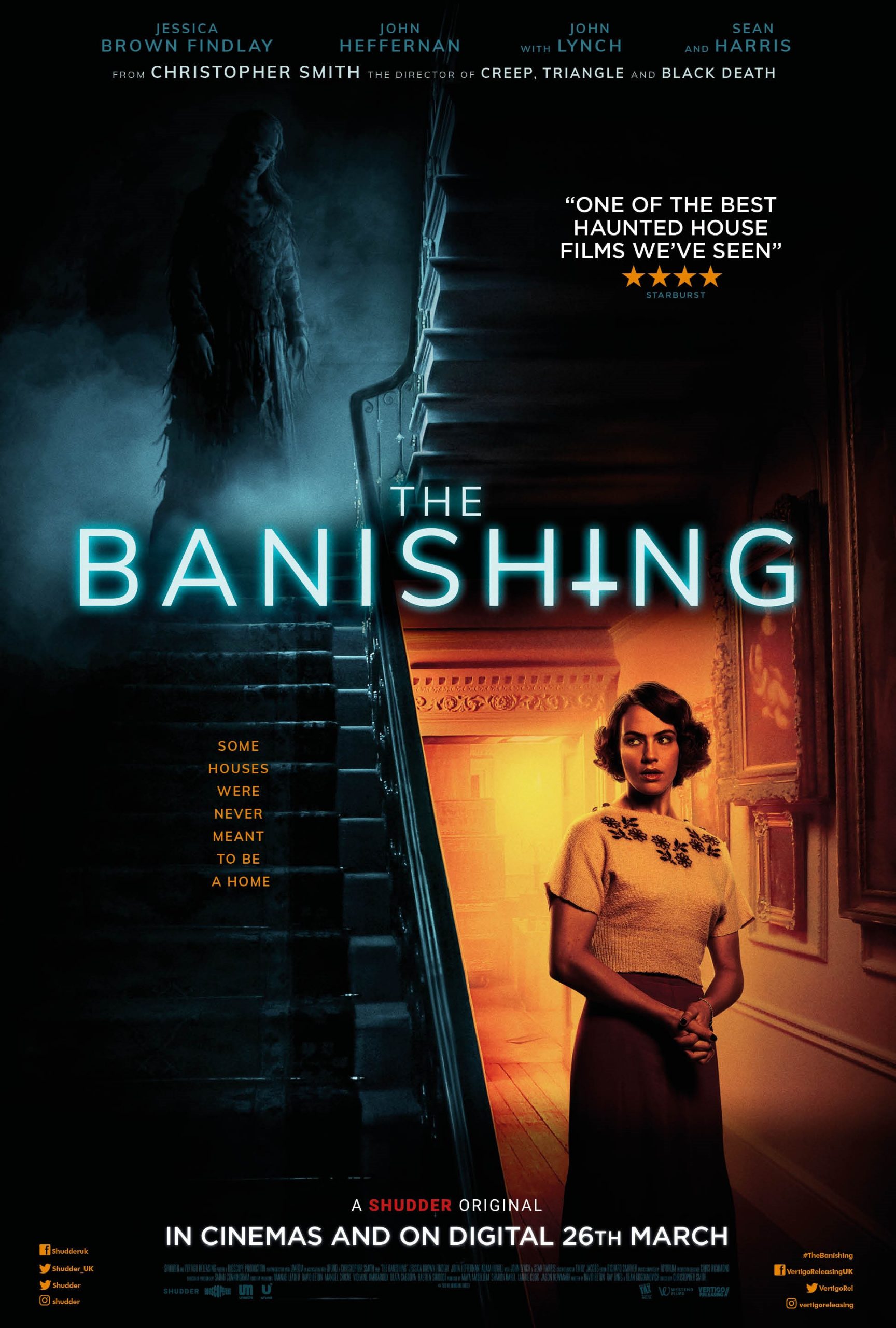 Synopsis: 1930s, England. Linus, his wife Marianne and their daughter Adelaide move into town, where Linus has been posted as the new reverend. He’s been tasked by the Church to renew the villagers’ faith, which has been lost after the disappearance of the previous reverend’s family, who lived in the very same mysterious manor where Linus and his family have settled into. Soon after their arrival, strange events start to occur: ghostly voices, dark figures dressed as monks, mysterious totems, and Adelaide’s behavior becoming stranger by the day. It soon becomes clear that a malicious entity seeks to possess Adelaide and that the Church is hiding a terrible secret…