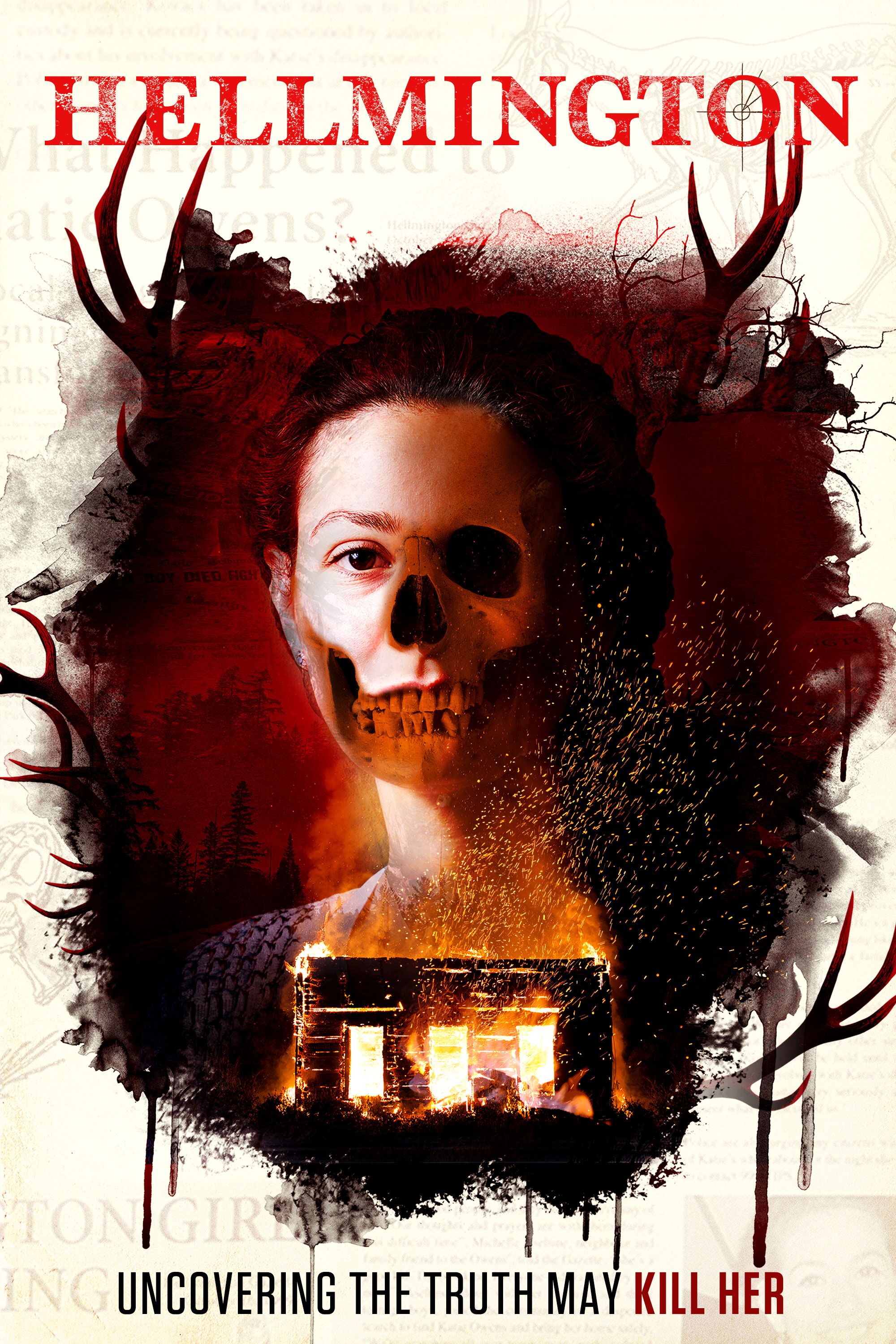 The frightening HELLmington from writer-directors Justin Hewitt-Drakulic and Alex Lee Williams premieres on DVD and Digital this Tuesday.

In 1999, outside the sleepy town of Hellmington, troubled high school senior Katie Owens mysteriously vanished.
Nine years later, Detective Samantha Woodhouse, a former classmate of Katie’s, returns to Hellmington for the first time since graduation to deal with the unexpected death of her father. His passing just another tragedy in an already devastating year for Sam: her own daughter was murdered, resulting in a downward spiral of anguish and guilt that has slowly destroyed her marriage and career.

Sam soon discovers that her father’s demise is one in a series of suspicious deaths over the last several years, and it appears that the grisly fatalities are becoming more frequent. Even more alarming, every victim circles back to the troubled Katie Owens.

Battling hallucinations, insomnia and her own personal demons, Sam struggles to uncover the disturbing truth of what really happened to Katie Owens; a mystery that will lead her to a secretive, centuries-old cult of revenge.