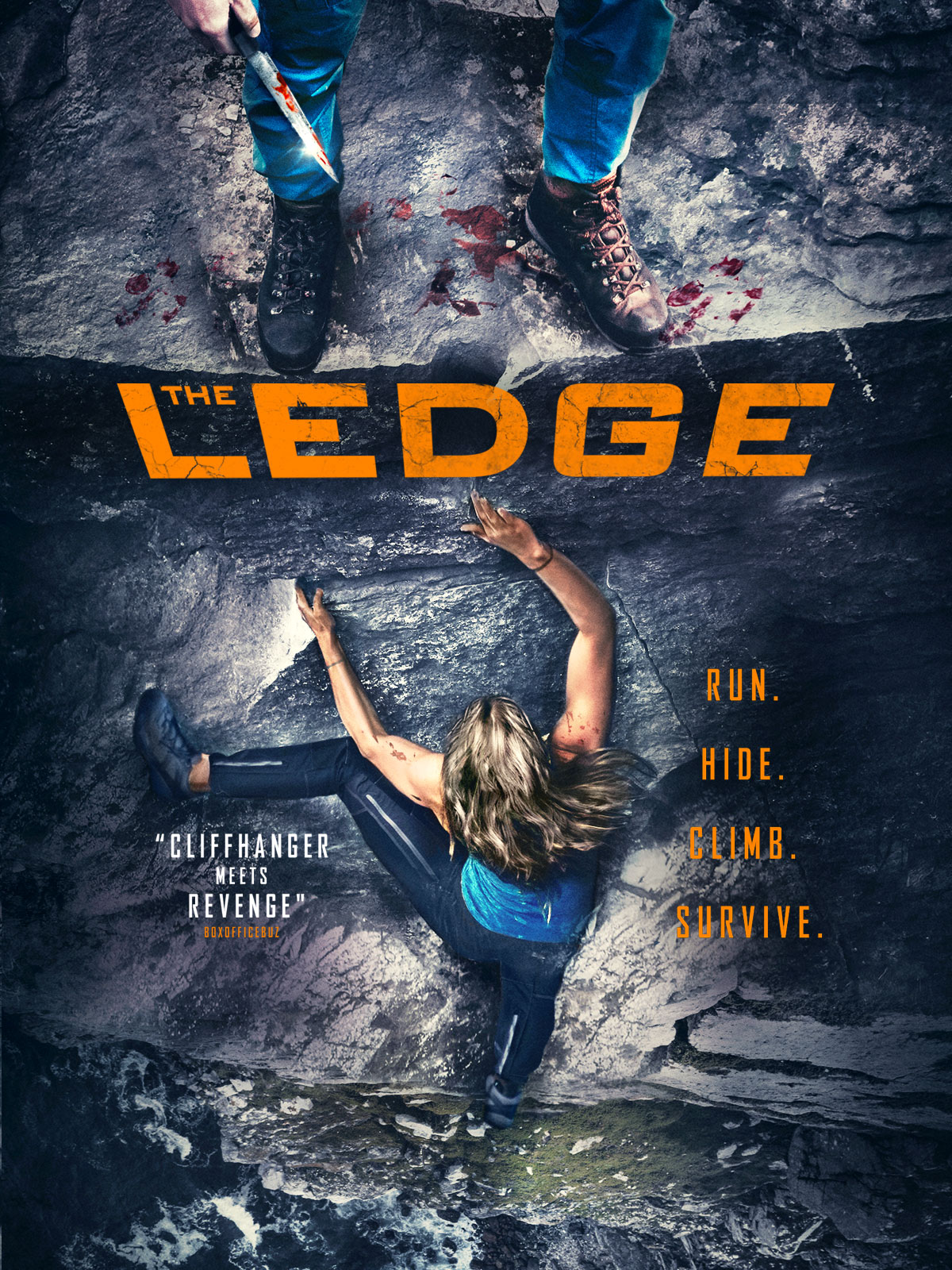 Signature Entertainment are proud to present the new artwork & trailer for the edge-of-your-seat climbing horror thriller The Ledge, out on digital 14th March and DVD 21st March.

Synopsis: The Ledge is a high-concept, high-stakes, edge-of-your-seat action thriller starring Brittany Ashworth (Hostile) and Ben Lamb (Divergent, Now You See Me 2). Having retired to bed early to prepare for a dawn mountain ascent, Kelly (Brittany Ashworth) is woken by the screams of her friend Sophie, who had stayed up with a group of men they had met earlier. Desperate to get to her friend, Kelly runs deep into the forest using her GoPro to guide the way. She arrives just in time to see Sophie’s lifeless body being thrown over a ledge, a horror she captures on camera. Terrified, Kelly finds herself in a free-climbing chase up a freezing mountain, pursued by the group of murderous men after the evidence. If she’s to escape this deadly game of cat and mouse she must dig deep, do all she can to survive, and climb. Also starring Nathan Welsh (Trust Me). The Ledge is directed by Howard J. Ford (Never Let Go) from Tom Boyle’s script.