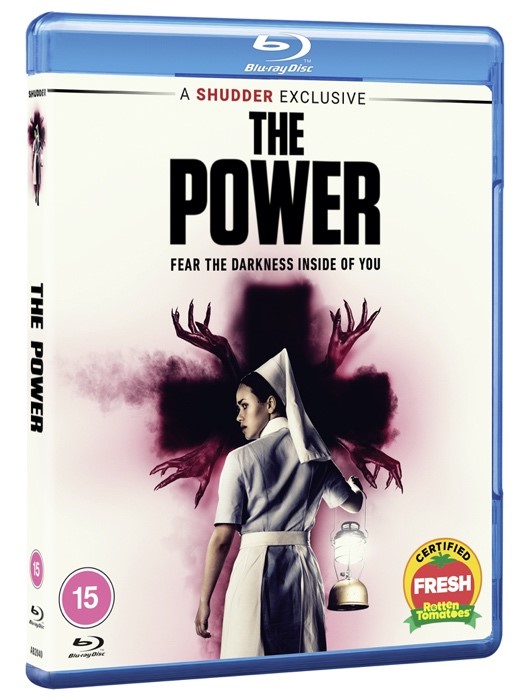 Feel The Power the chillingly poignant and shocking British Shudder Original from rising star Corinna Faith in herwriting and directorial debut. The film is set for its UK Blu-ray debut from Acorn Media International on 27 September 2021 and will also be available on DVD and digital.

January, 1974. Amid the UK blackouts, a newly trained nurse, Val (Williams), starts her first job in an old hospital in London’s East End and is instructed to cover the ‘dark shift’. Inexperienced and afraid of the dark, Val is forced to confront childhood trauma and abuse as she battles the evil entity haunting the hospital and lurking in the places that never see light.

With wounded patients in need of care, a suspected possession, and rampant racism and misogyny, can Val survive the night?

Switch on The Power and feel the fear.