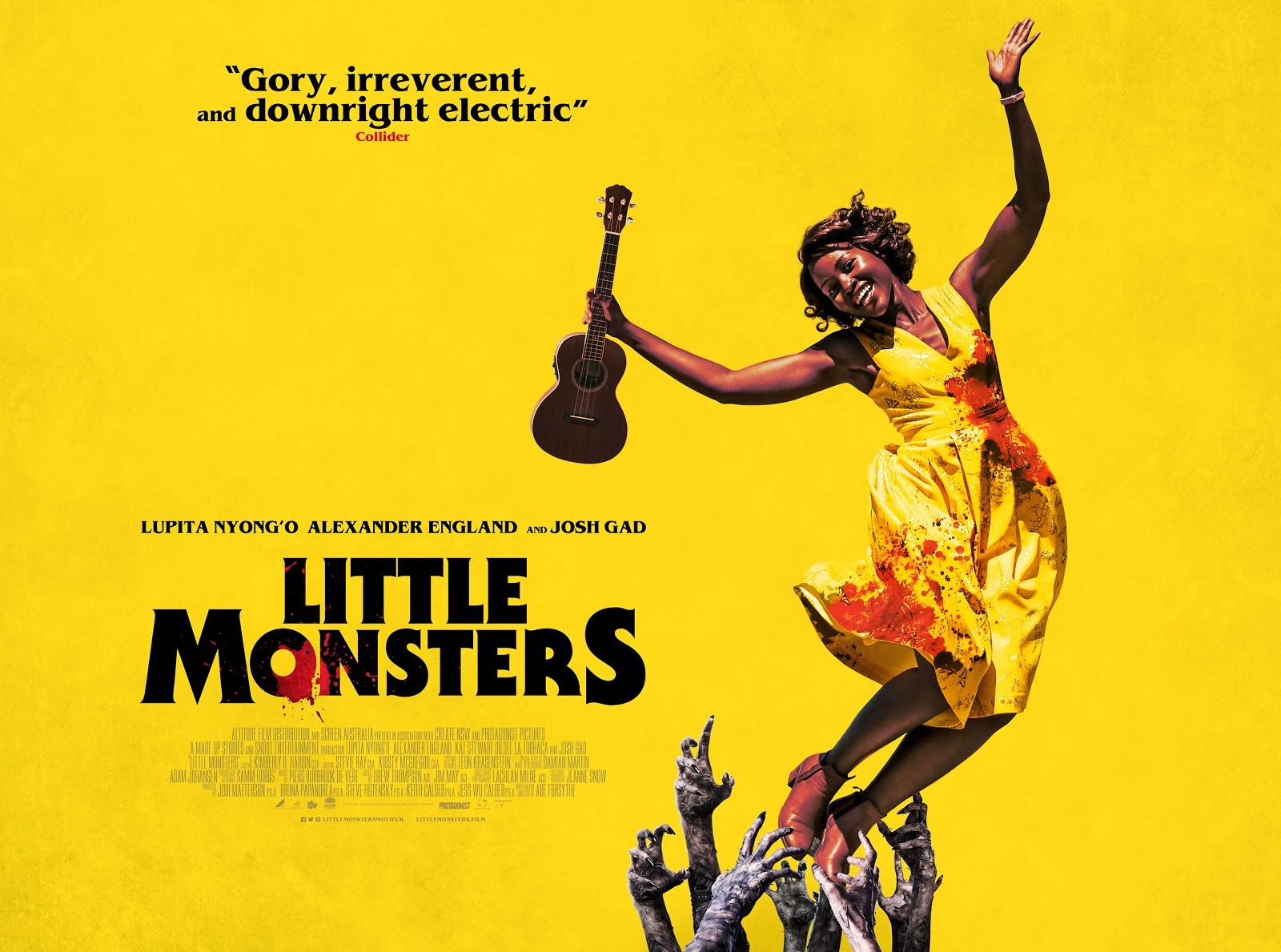 Dave’s intentions are complicated by the presence of the world’s most famous kids’ show personality and competition for Miss Caroline’s affections, Teddy McGiggle (Josh Gad FROZEN).

One thing none of them bargained for, however, is a sudden zombie outbreak.  Will Dave rise to the occasion and have a chance at Miss Caroline’s heart, or will zombies get there first?