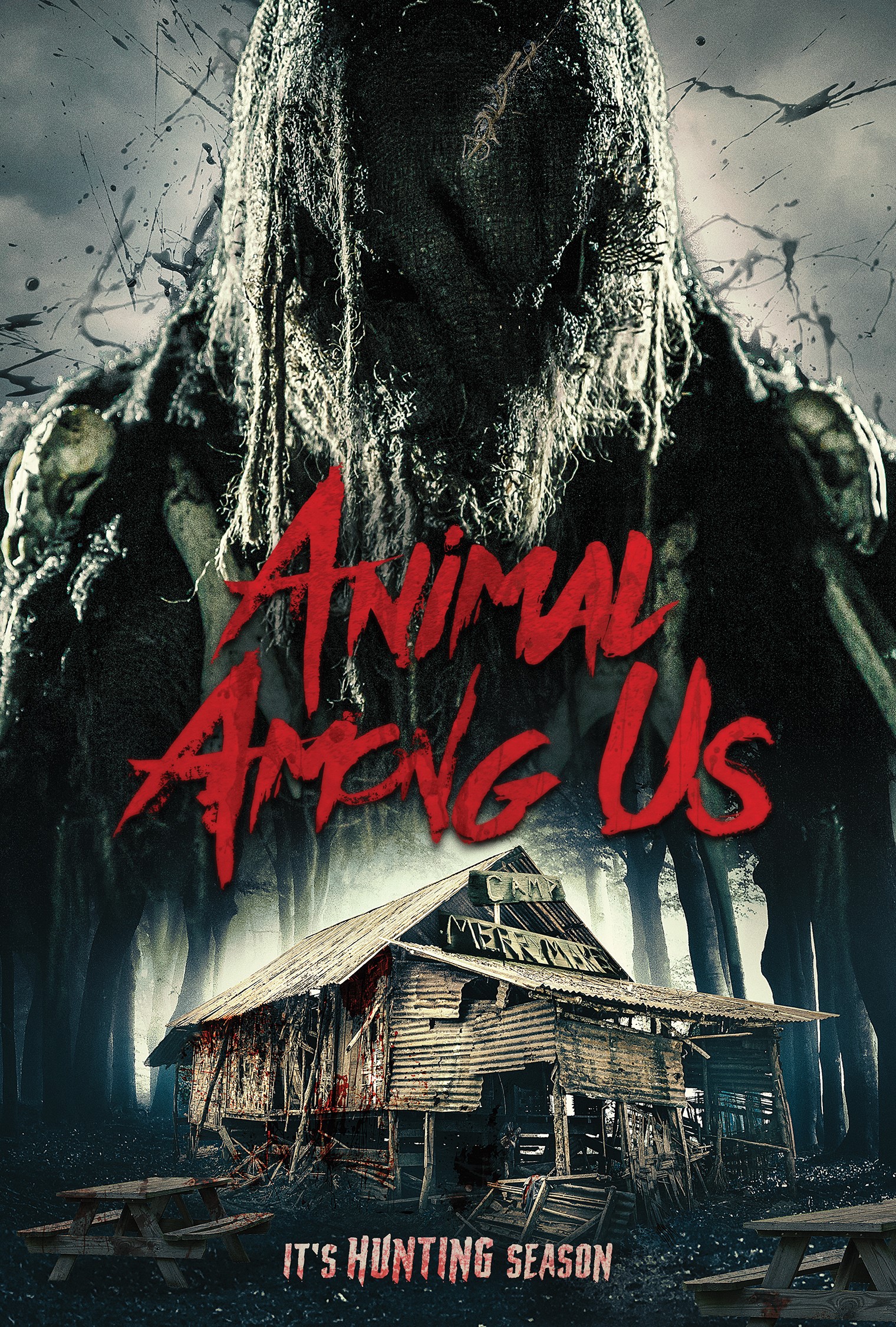 “Tons of fun with an excellent cast”- MOVIEWEB


This July, Christian Oliver (“Sense8”, House of Good & Evil) and Larisa Oleynik (“Mad Men”, 10 Things I Hate About You) come face to face with hirsute terror in John Woodruff’s highly-anticipated horror throwback, Animal Among Us.

Fifteen years ago, two teenage girls were murdered at Merrymaker Campgrounds. The case was filed as an animal attack, the camp was condemned, and the killer never found. But something horrific still waits in those woods, ready to kill again.

Written by Jonathan Murphy. Produced by Murphy and Woodruff. Friday the 13th meets Dog Soldiers in Animal Among Us, available free and exclusive on Tubi this July from Uncork’d Entertainment!