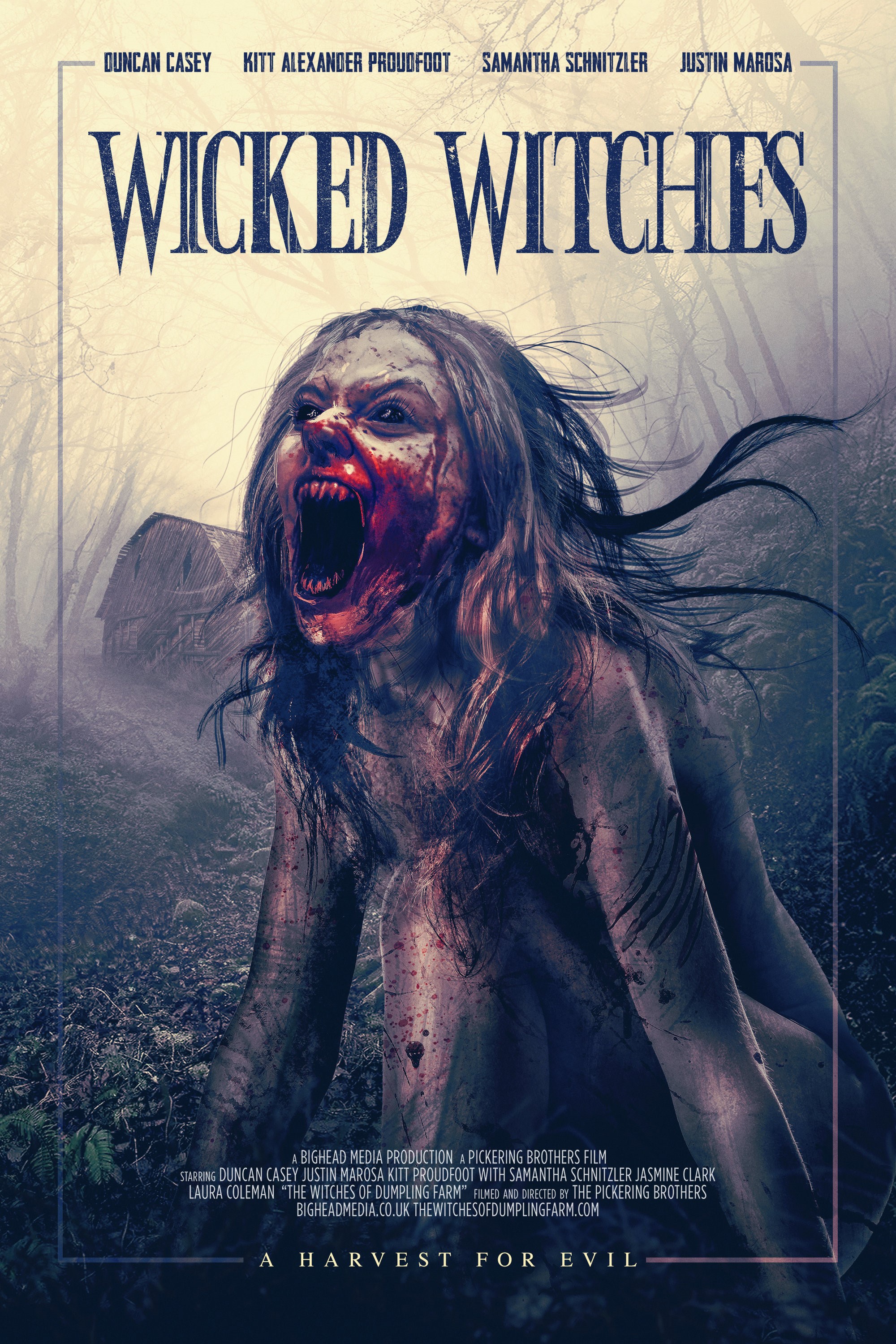 After being thrown out of his home by his wife for being promiscuous, Mark finds himself back at Dumpling Farm, a place of youthful memories and parties, but things aren’t quite right. His old buddy Ian, who has never left the place, is possessed by a group demonic, flesh eating Witches. Using Ian and his farm, these beautiful Witches honey trap Mark and his friends to consume their souls.

Duncan Casey, Justin Marosa and Samantha Schnitzler star in an “extremely entertaining and pretty damn evil”* film, in theaters and available on digital and DVD August 9.

The 10-city theatrical (cities to be announced), DVD and Digital release begins August 9.