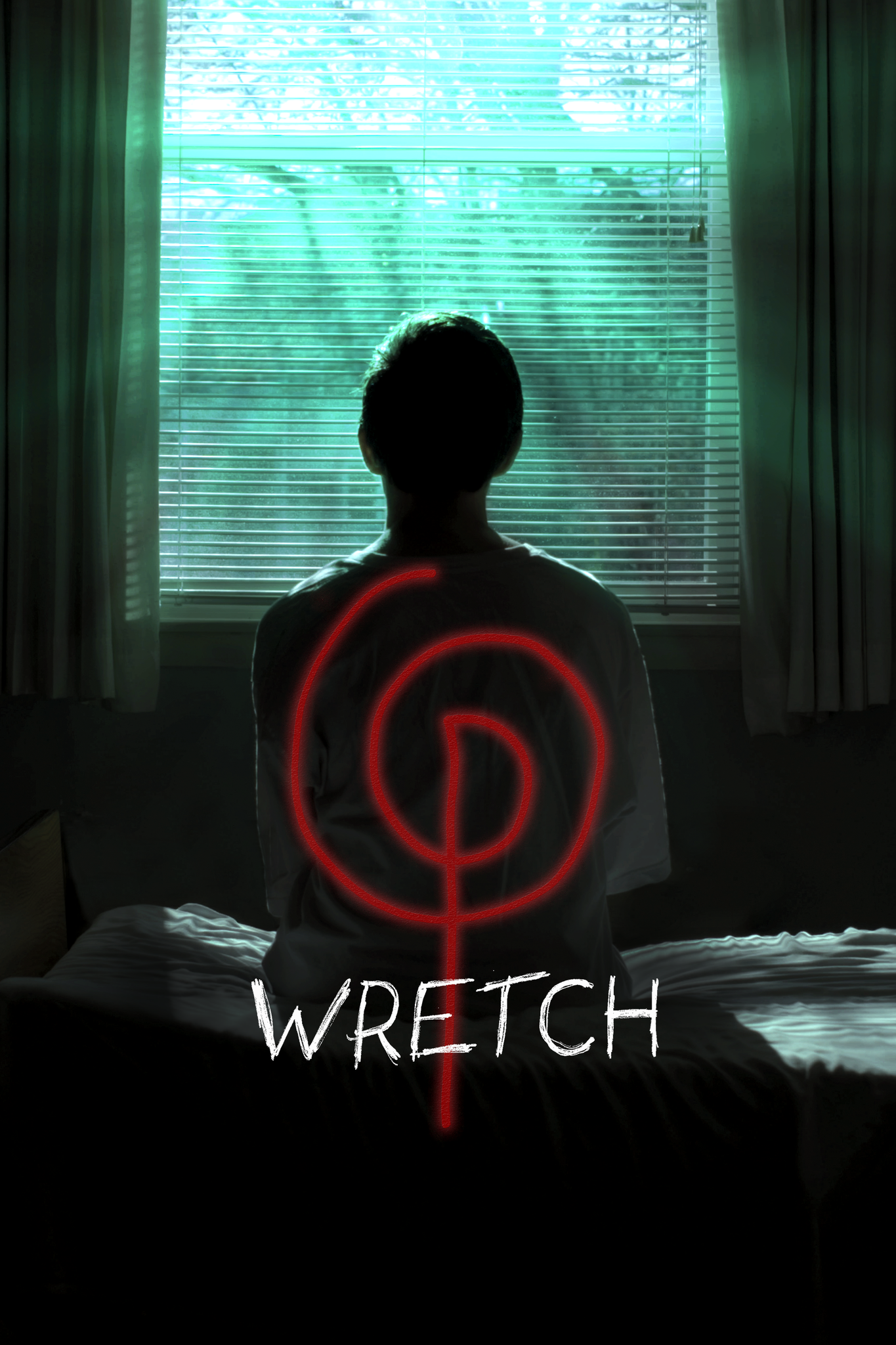 The final trailer for Wretch has been unleashed in anticipation of the film’s digital and OnDemand release on January 29. Described as “The Blair Witch Project on acid,” the psychological horror/thriller stars Spencer Korcz, Megan Massie, and Riker Hill.
The plot follows three friends struggling to piece together fractured memories after a drug-fueled night in the woods. In the process, they’re forced to confront guilt, jealousy, and a supernatural presence that threatens to expose their true natures.
A laser-focused exercise in creeping terror, Wretch tackles dark and topical issues while building a constant sense of mystery and dread. Fans of the movie will have the opportunity to chat with the filmmakers live in conjunction with its January 29 release.
“This is a movie that begs to be discussed,” says producer Nic Brown. “So we’re throwing our WTF Online Release Party where people can tweet @WretchMovie on Twitter or join the Facebook event and have the entire cast and crew respond in real time.”
Wretch is written and directed by Brian Cunningham, whose previous films include the horror-comedy Overtime, the acclaimed haunted house documentary Monsters Wanted, and the recent Loss Prevention, starring former WWE Superstar Al Snow and veteran actor Vernon Wells (Mad Max 2: The Road Warrior, Commando).
“We wanted to make something that is as much about the characters and their life situation as it is about the monster,” states Cunningham. “The focus is on dread and a sense of doom as this monster gets closer and closer, and you start to unravel the story bit by bit. I think there will be some genuine surprises for even the most jaded horror fan.”
The movie mixes found footage with cinematic elements to create a world of shifting perspectives and ever-changing reality.
“The visual approach we took was really unique,” says Cunningham. “From the first frame, we wanted to be in these characters’ heads, and it’s a dark and conflicted place to be. The result is a movie that feels rough and real, where you aren’t really sure where reality ends and delusion begins. It was really exciting to reject the traditional approach to filmmaking and focus on what is right to bring people into this intense story.”
Wretch will be released on digital and OnDemand on January 29 via ThoughtFly Films. It’s available for pre-order on iTunes.
The Wretch WTF Online Release Party begins at 6pm EST/9pm PST on January 29. Fans can tweet to @WretchMovie with #WretchMovie or join the Facebook event page to interact with cast, crew, and other viewers in real time.