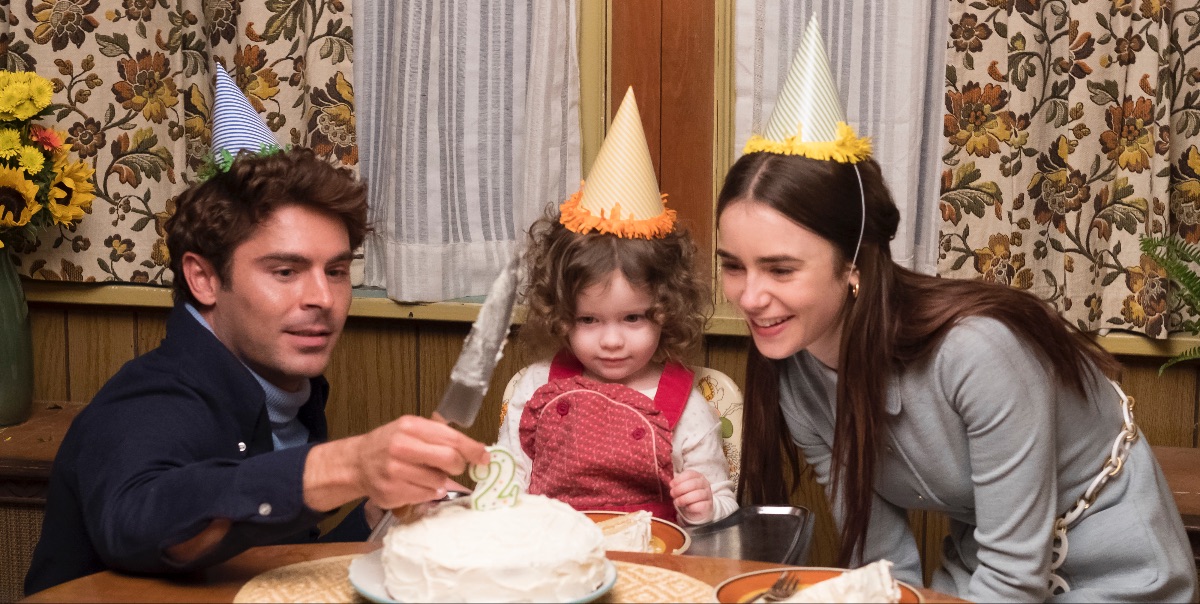 Available on download to own and DVD from September 9th

Based on the true story of one of America’s most notorious serial killers; Ted Bundy, EXTREMELY WICKED, SHOCKINGLY EVIL AND VILE stars Zac Efron (THE GREATEST SHOWMAN) in a critically acclaimed performance, alongside Lily Collins (MIRROR, MIRROR). The Sky Cinema Original will be released on download to own and DVD on September 9th.

Ted (Efron): handsome, smart, charismatic, affectionate. Liz (Collins): a single mother, cautious, but smitten.  A picture of domestic bliss, the two seem to have it all figured out. That is until Ted is arrested and charged with a series of increasingly grisly murders.  As concern turns to paranoia, Liz is forced to consider how well she knows the man she shares a life with and, as the evidence piles up, decide if Ted is truly a victim, or actually guilty as charged.