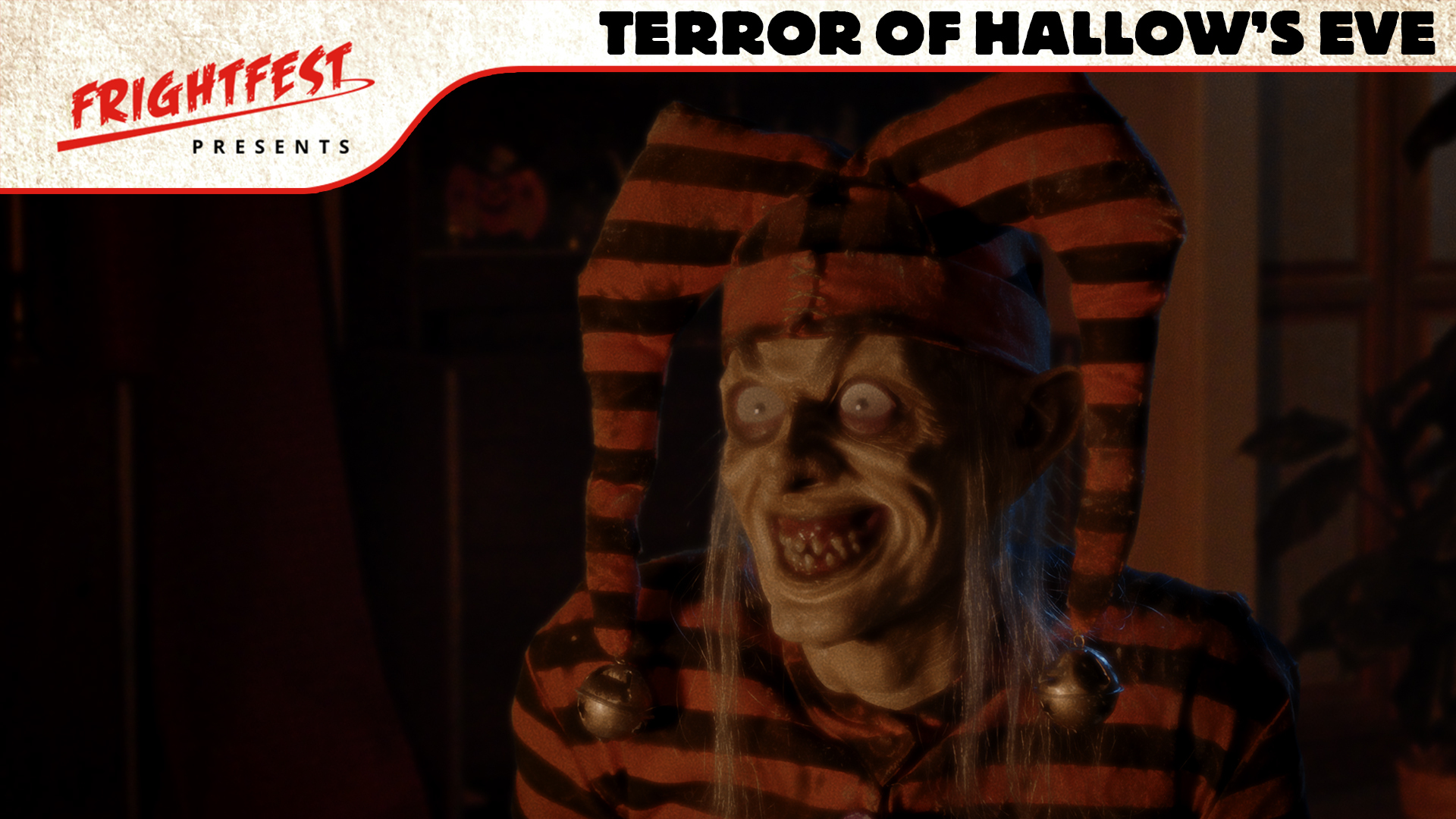 Following the successful launch of Phase One and Two, the third wave of titles to be released under the FrightFest Presents banner are now oﬃcially conﬁrmed.

Brace yourself for a gore-filled, twisted and chaotic experience; Terror of Hallow’s Eve is a nostalgic treat for the eyes, set to become a horror cult classic.

Synopsis:  When 15-year-old Tim is brutally beaten up by High School bullies, his intense yearning for revenge unintentionally summons up evil supernatural forces offering to scare his despised enemies to actual death. 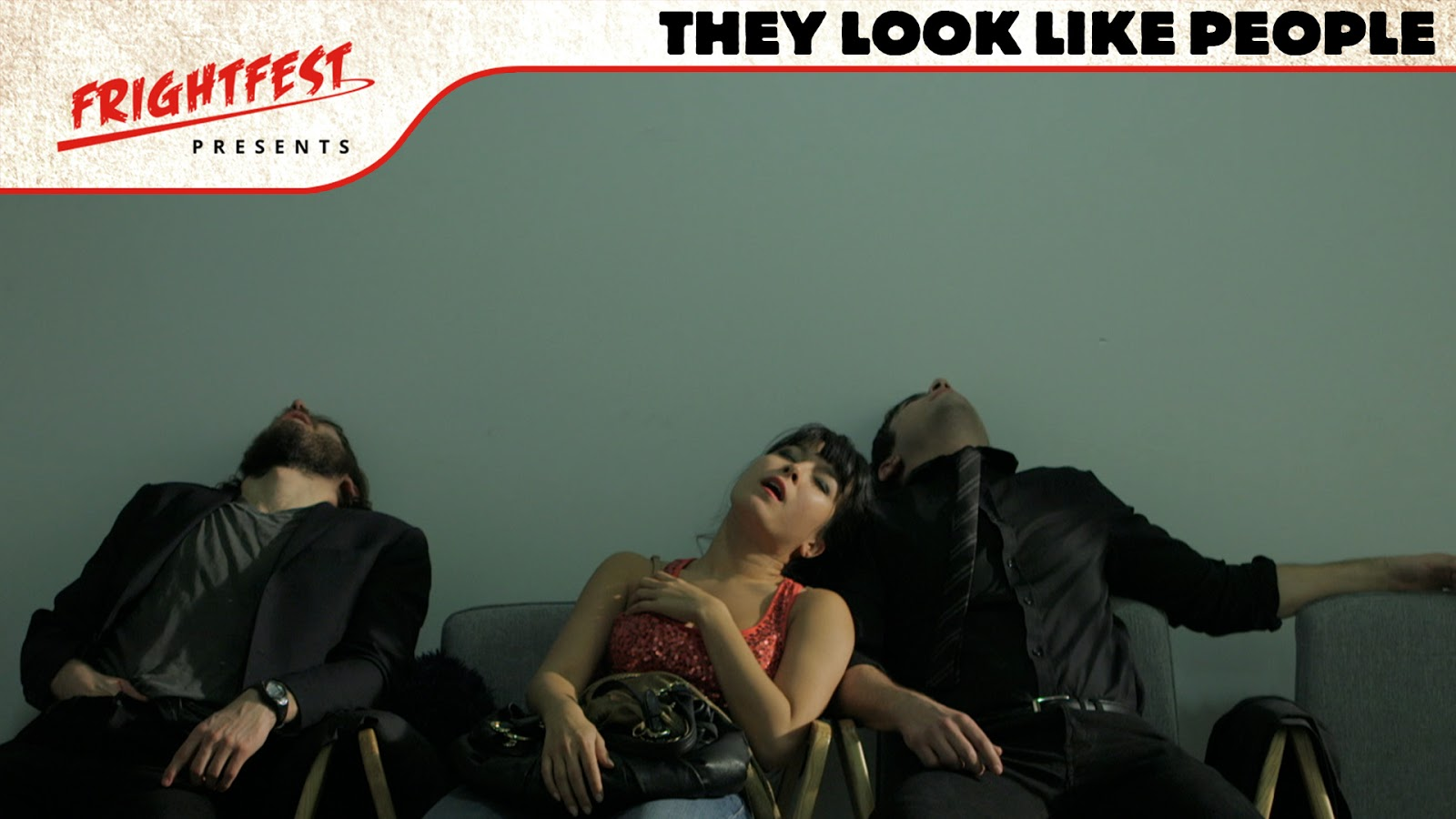 A stressful, chilling yet beautiful horror experience that will give you goosebumps, leave you guessing throughout and push you in directions you won’t see coming.

Described as this generation’s Donnie Darko, THEY LOOK LIKE PEOPLE is THE SIREN (also on the Frightfest Presents label) director’s first feature.

Synopsis: Suspecting that people are transforming into malevolent shape-shifters, Wyatt flees to New York City to seek out his estranged childhood friend Christian. As the mysterious horrors close in on Wyatt, he questions whether to protect his only friend from an impending war, or from himself.  A genre-bending story about love, loyalty and living nightmares. 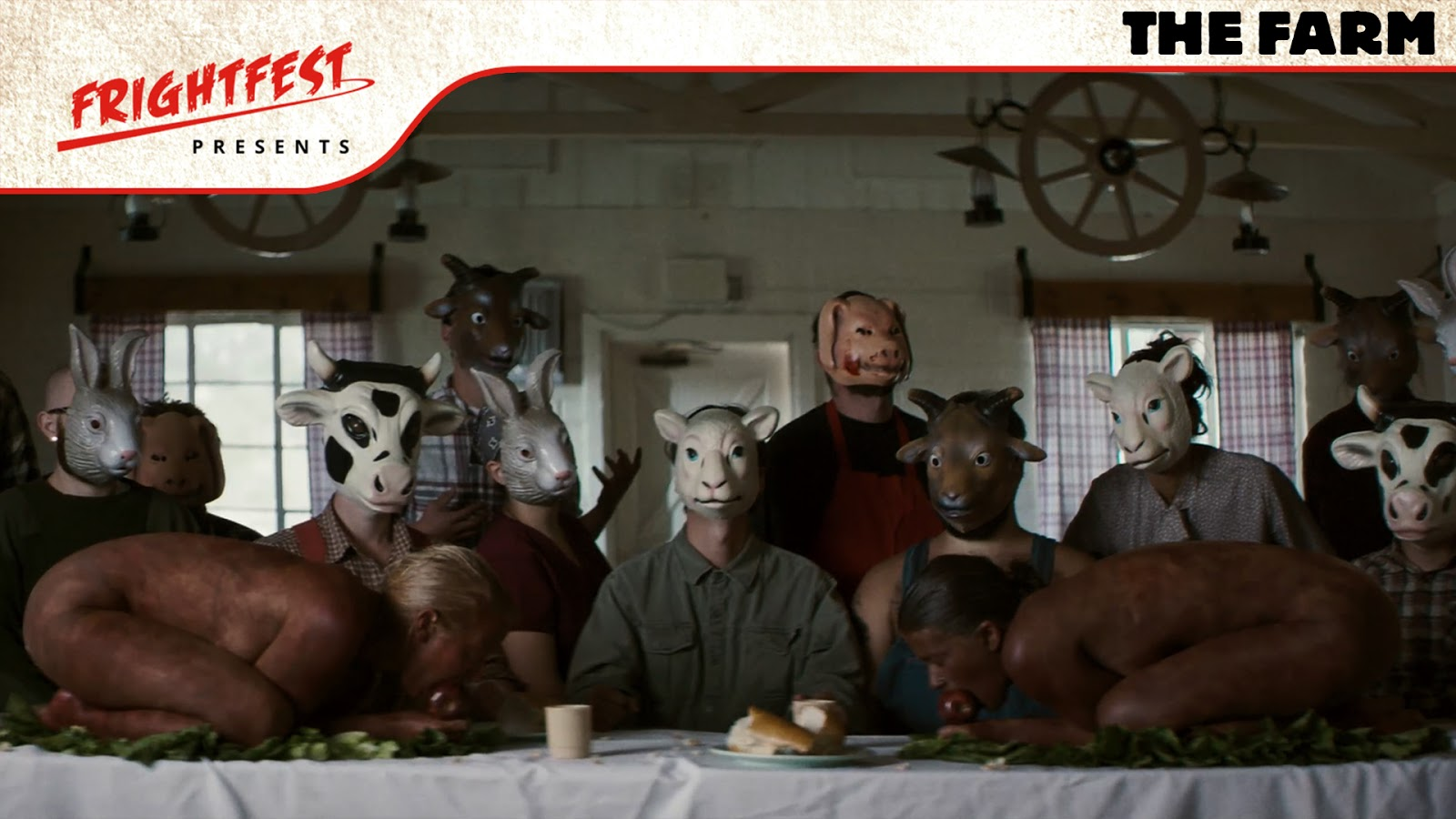 Synopsis:  After taking a wrong turn on the highway, a young couple decide to stop at a roadside diner for food and relaxation. Their fun trip soon becomes a fight for survival when masked kidnappers imprison them on a farm where humans are the main course.

THE FIELD GUIDE TO EVIL 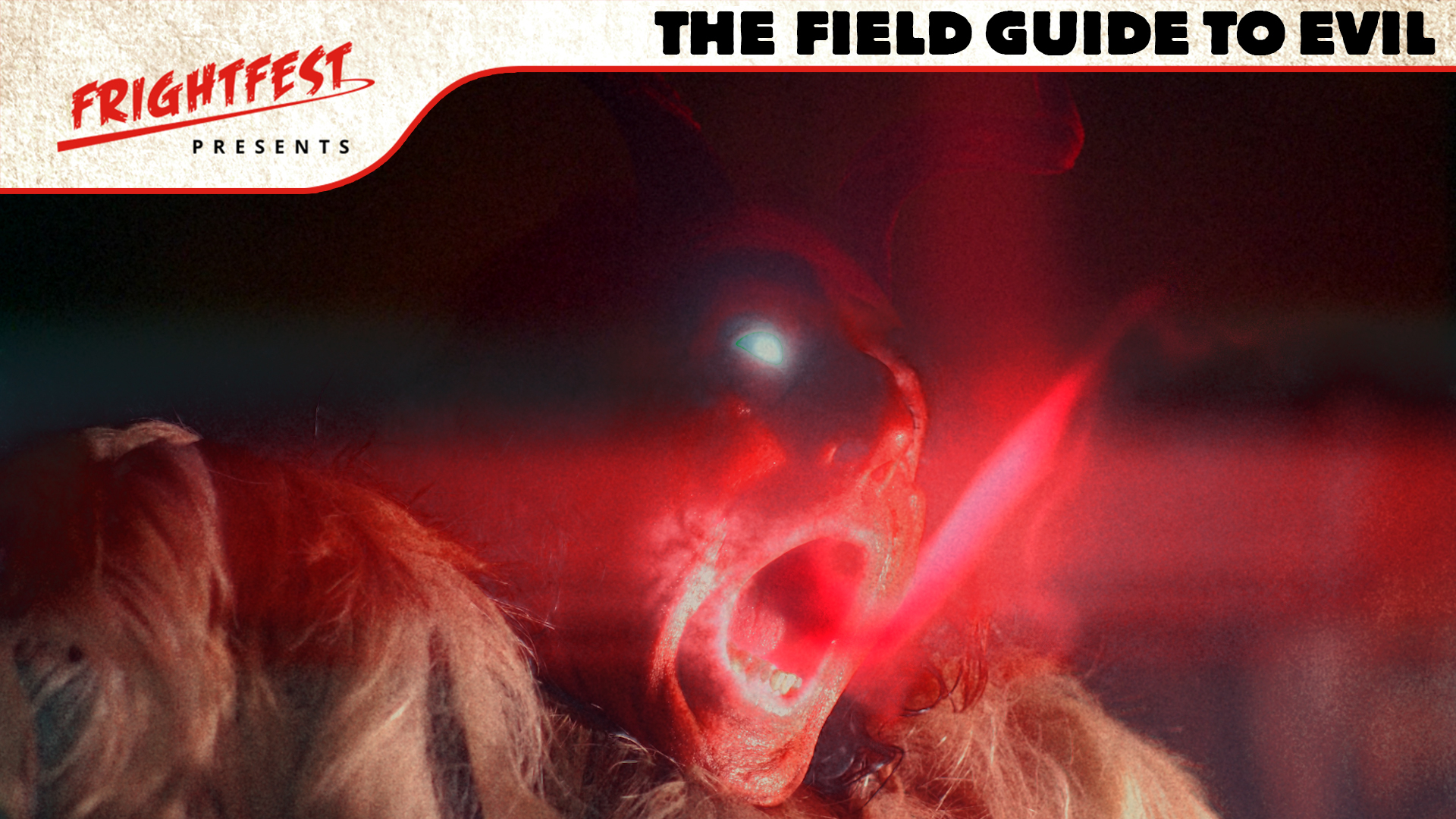 From the dangerously demented minds that brought you The ABCs of Death, Turbo Kid, and The Greasy Strangler comes The Field Guide to Evil, an entirely new vision of anthology horror.

Synopsis:  THE FIELD GUIDE TO EVIL are 9 new “nightmares” from some of the most acclaimed  genre directors of the last decade, exploring myths, lore, and folktales. Created to give logic to mankind’s darkest fears, these stories laid the foundation for what we now know as the horror genre.

NOBODY LEAVES (aka BRAID) 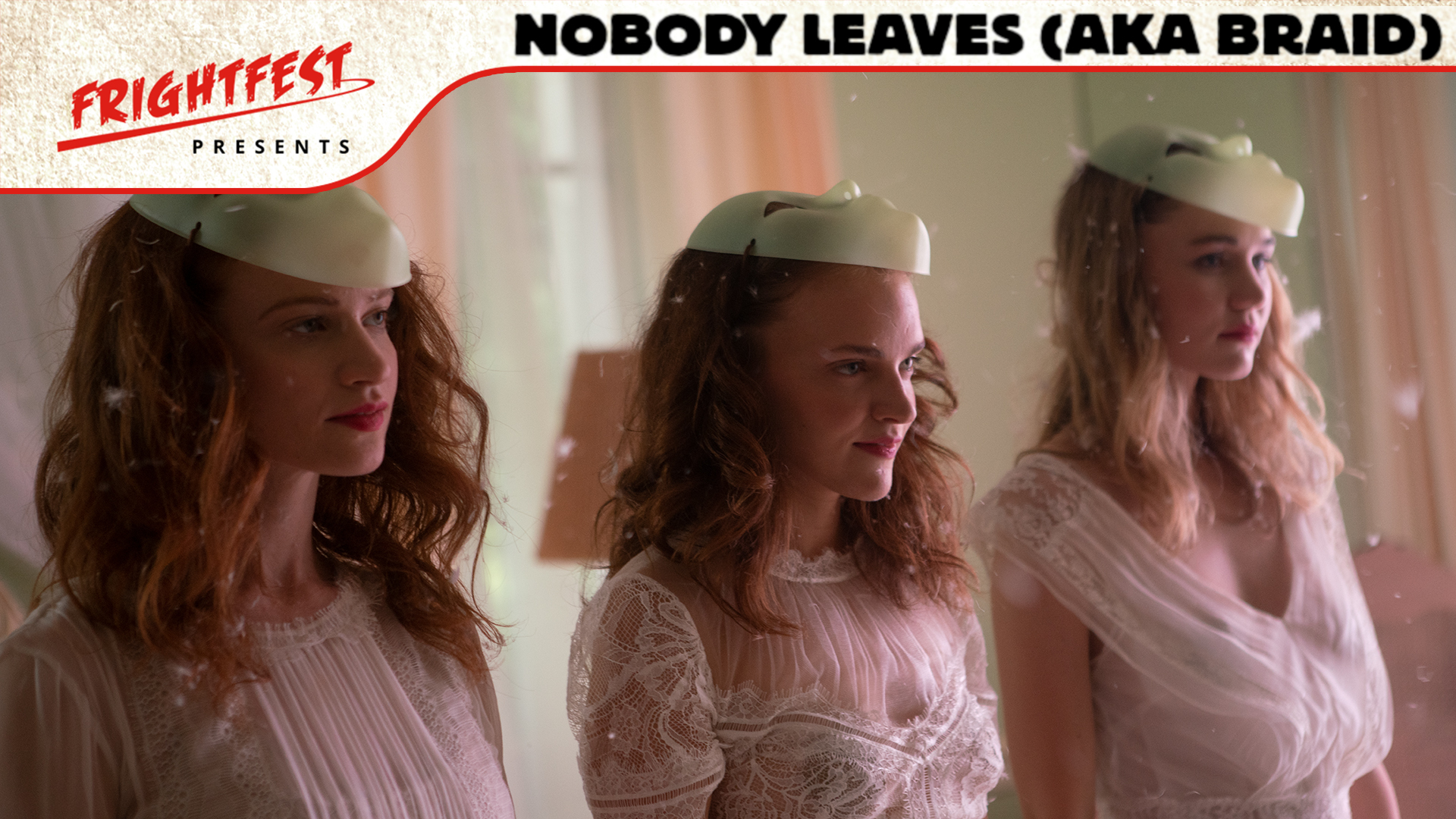 Premiering at Tribeca and FrightFest, NOBODY LEAVES is a trippy, mind-bending psycho-horror described as a Lynchian head-trip bursting with more murder, torture and twists than a Jordan Peele film.

Synopsis: Two wanted women decide to rob their wealthy psychotic friend who lives in the fantasy world they created as children; to take the money they have to take part in a deadly perverse game of make-believe. 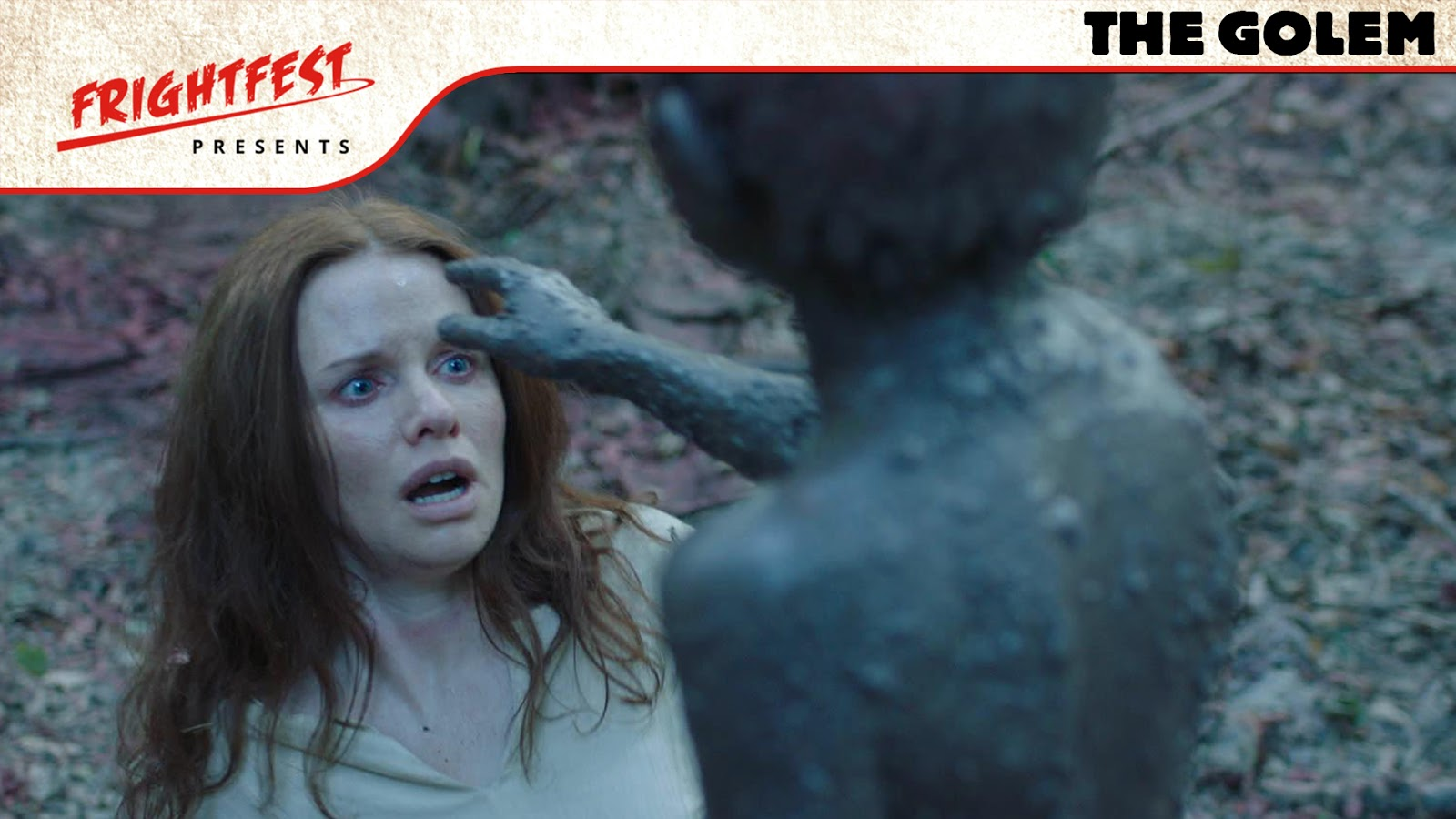 A re-imagining of the old mystical folklore, The Golem has been described as the Jewish Frankenstein.

The film is an unnerving, original terror experience that will delight fear fans in search of a genuine creep out.

Synopsis: During an outbreak of a deadly plague, a mystical woman must save her tight-knit Jewish community from foreign invaders, but the entity she conjures to protect them is a far greater evil. 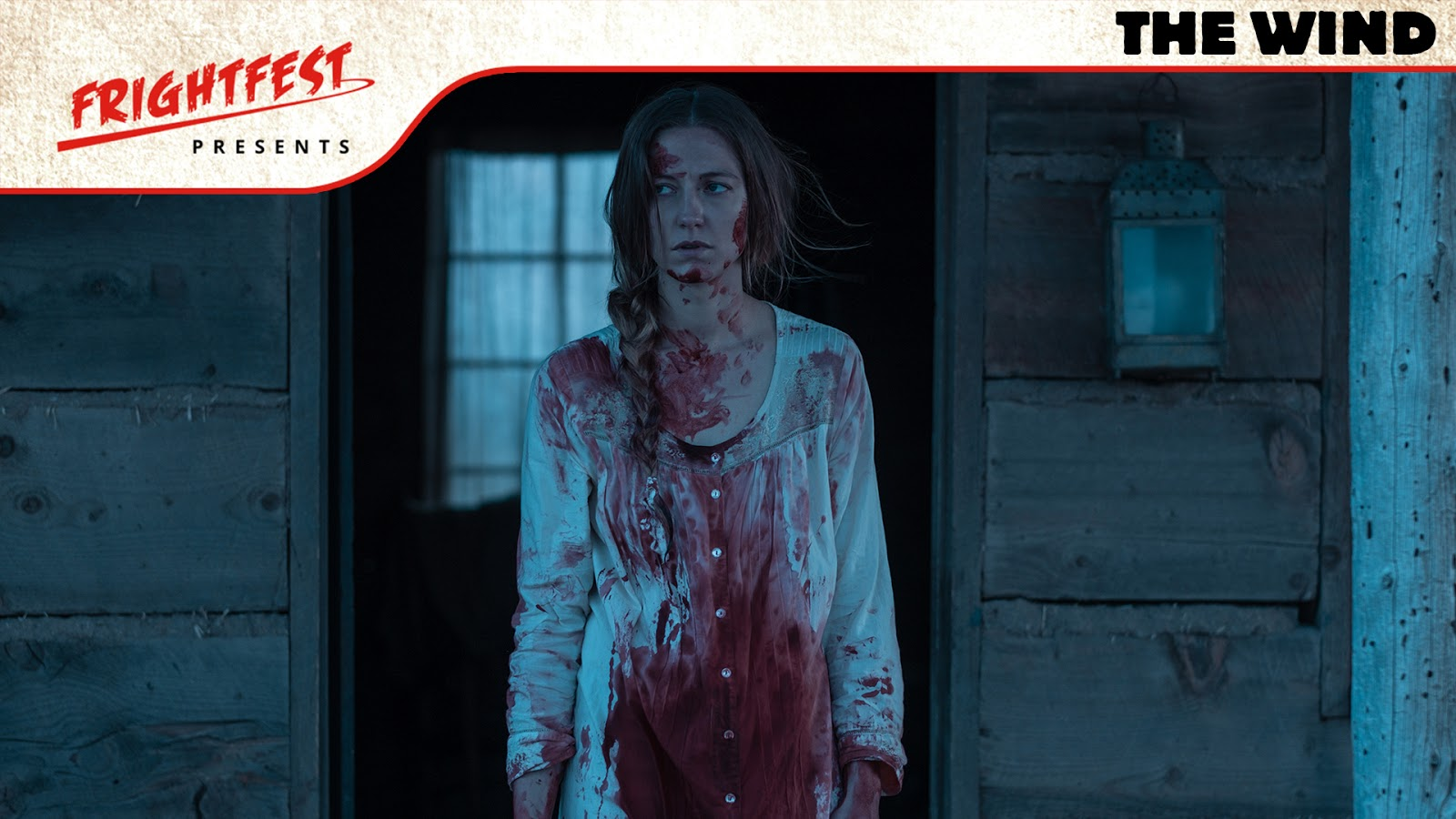 Premiering to the world at Toronto’s Midnight Madness is the acclaimed and utterly original western horror, The Wind is a chilling, folkloric tale of madness, paranoia, and otherworldly terror described as The Babadook meets The Witch.

Synopsis: An unseen evil haunts the homestead in this chilling, folkloric tale of madness, paranoia, and otherworldly terror. Lizzy is a tough, resourceful frontierswoman settling a remote stretch of land on the 19th-century American frontier. Isolated from civilization in a desolate wilderness where the wind never stops howling, she begins to sense a sinister presence that seems to be borne of the land itself, an overwhelming dread that her husband dismisses as superstition…