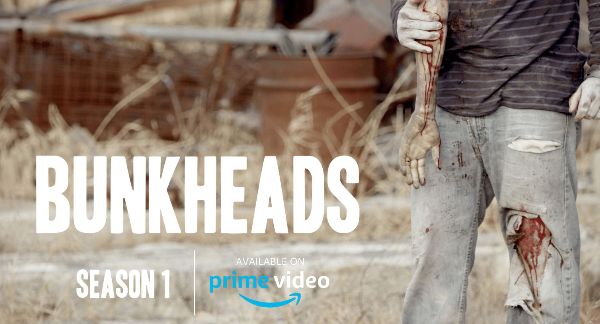 “Bunkheads”, a new comedy-horror series described as Shaun of the Dead meets Zombieland, is taking North America by storm!

Since its debut on Amazon Prime, the popularity of the “hilarious, wholly original spin on a zombie tale” has grown substantially, with the indie success story’s fanbase hankering for more!

A group of four lovable goofballs: an oddball teacher, a floundering actress, a techie workout warrior, and an immature wannabe rapper. You may think the hordes of undead are the biggest threat during a zombie apocalypse, but annoying roommates can be almost as much trouble.