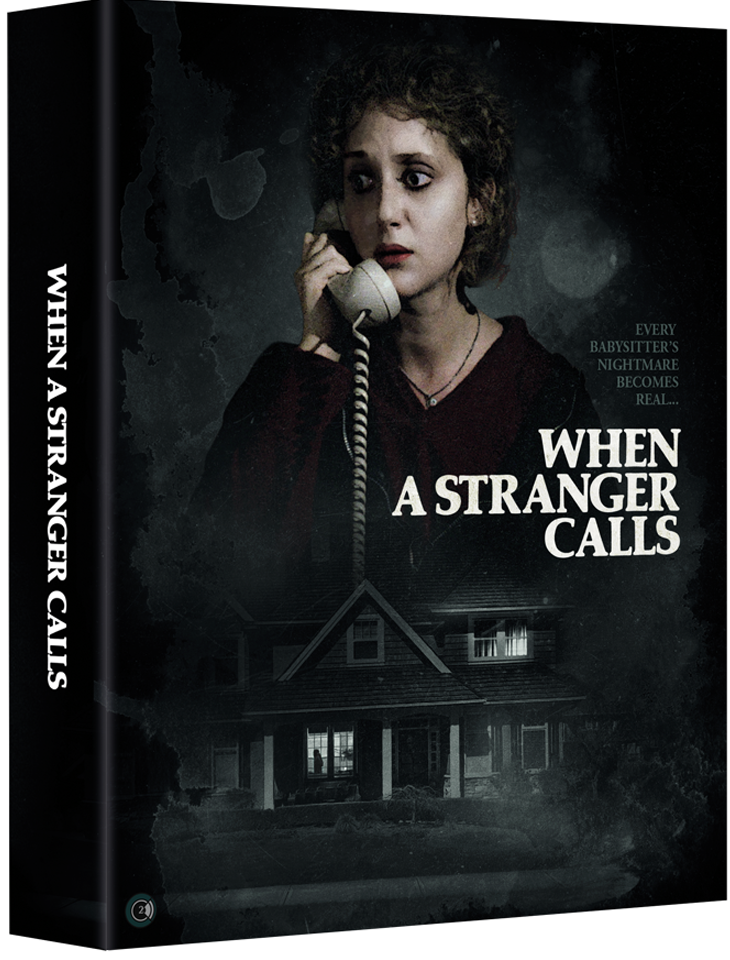 ‘A stone-cold classic…something every horror hound should see’

‘Agonisingly tense…The caller’s words, with their insistent reference to the children’s safety, cut to a deep anxiety of middle-class America, exposing the dangers that can so easily prowl the shadows…’

With the pivotal line “Have you checked the children?” the seminal slasher, that sees a babysitter terrorised by a psychopathic killer, struck fear into the hearts of a generation of filmgoers. Now this terrifying movie, directed by Fred Walton (The Rosary Murders) and starring Carol Kane (The Princess Bride) and Charles Durning (Dog Day Afternoon), is set to arrive on Blu-ray alongside its rarely seen sequel When A Stranger Calls Back in HD on 1 July 2019. The set features the film in a new scan and restoration, plus the film The Sitter, reversible sleeve with new artwork and original poster artwork and much more.